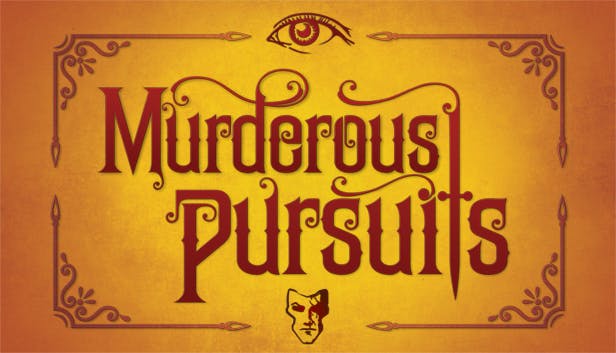 Murderous Pursuits is a Victorian-styled stealth game where you and several other players are placed in a situation and have to commit as many murders as possible.

Games like Murderous Pursuits don’t come around too often. The aim of the game is to kill other players, all while avoiding being murdered in the process. You will also need to avoid committing these murders in front of guards, for obvious reasons.

Gameplay involves hunting other players and using your skills and environment to your advantage. There are several skills including flash bombs, temporary disguises and pipe bombs. There are weapons to be found or used in the map, like pistols, knives and your bare hands.

If you are interested in Murderous Pursuits, you can grab a copy from the Google Play Store if you are in Canada or Thailand. Otherwise, you can check out the official site here.