Mythgard is Available for Pre-Registration on The Play Store 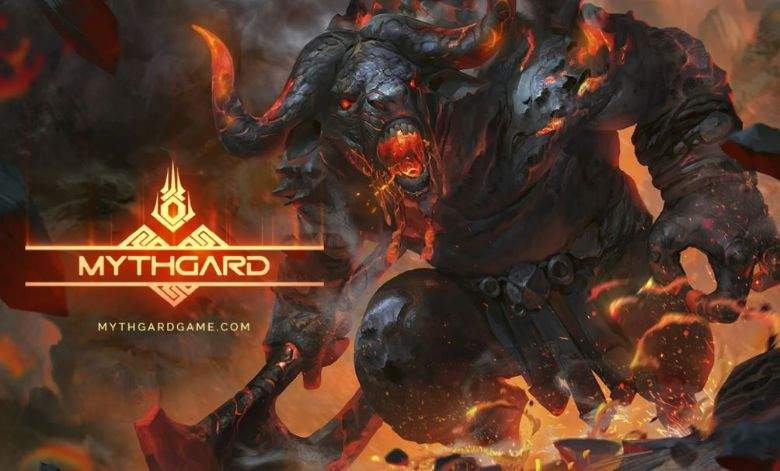 Mythgard is a collectable card game (CCG) merging the creatures of myth into modern-day life. What this means is Mythgard combines technology and magic in one neat CCG bundle.

Mythgard goes into open Beta on September 19th, if you want to know more than visit the official site.

Mythgard – A CCG worth giving a chance

Mythgard is a mobile game that takes its price tag seriously. Although it’s free to play game, it promises to give you every card in the game without you having to spend a penny. I will admit it sounds too good to be true, but if it delivers, then Mythgard could well be a must-play.

Being a CCG doesn’t limit the number of game modes included in Mythgard. There is a variety of PvE modes where players can team up for daily rewards. There is also a variety of PvP modes to try your luck against other players. Last but not least, there is an extensive single-player campaign to get to grips with as well.

If you like the look of Mythgard and want to pre-register, then you can do so from the following link.