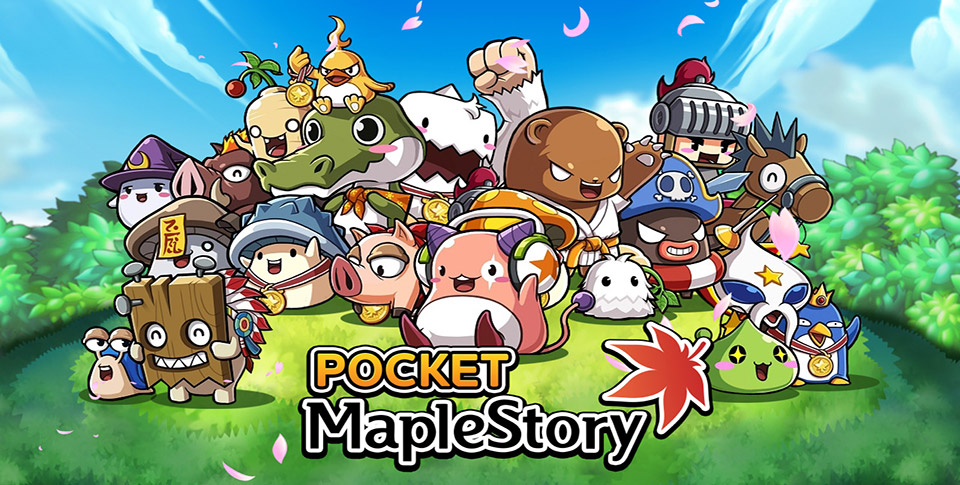 Update: October 27th, 2015 11:11am PST: Just a quick update for those of you who have been waiting for the global release of Pocket MapleStory. Nexon Korea has done exactly that today, globally launched this game on Android. For those of you wanting to download Pocket MapleStory, you can do so using the same link at the bottom of this article that was for the soft launch earlier this month.

The new game is called Pocket Maple Story and is supposed to be the full MMORPG experience but on your Android device. Nexon Korea is also finally labeling this game as the official mobile version of the PC game, so if you play the PC version, you should feel right at home with this one. 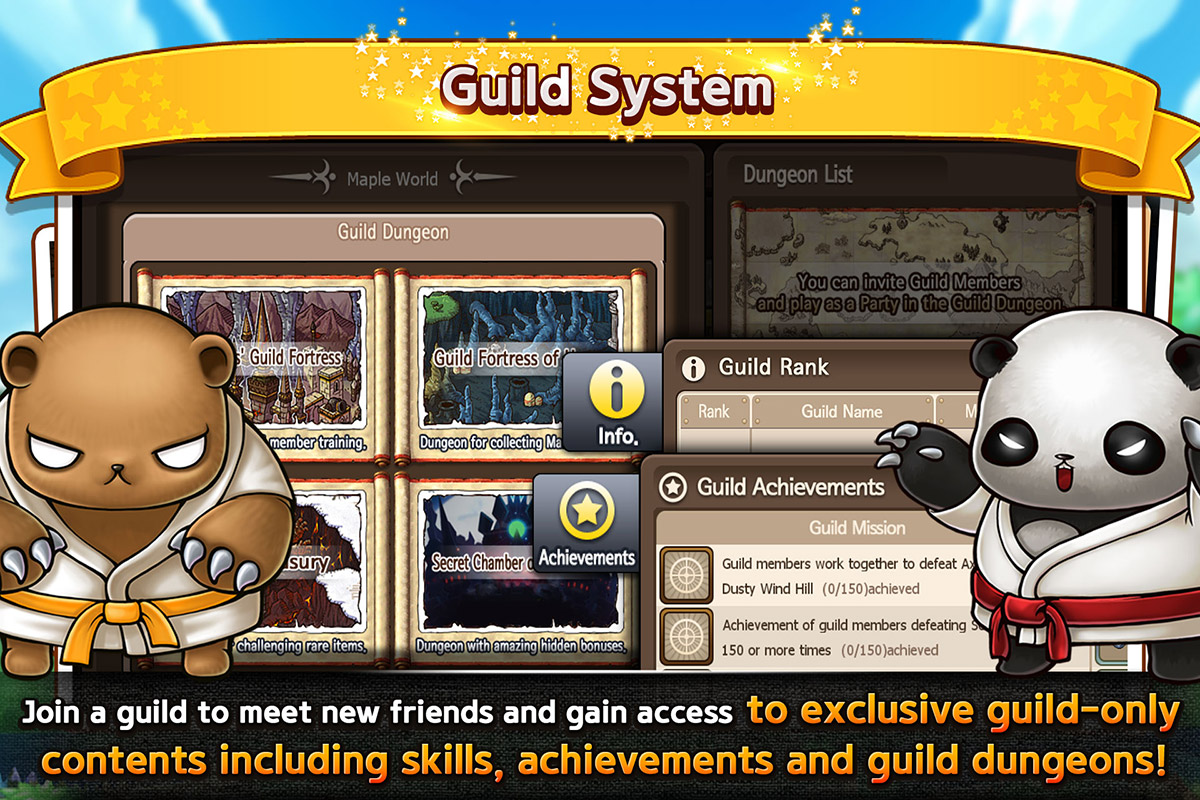 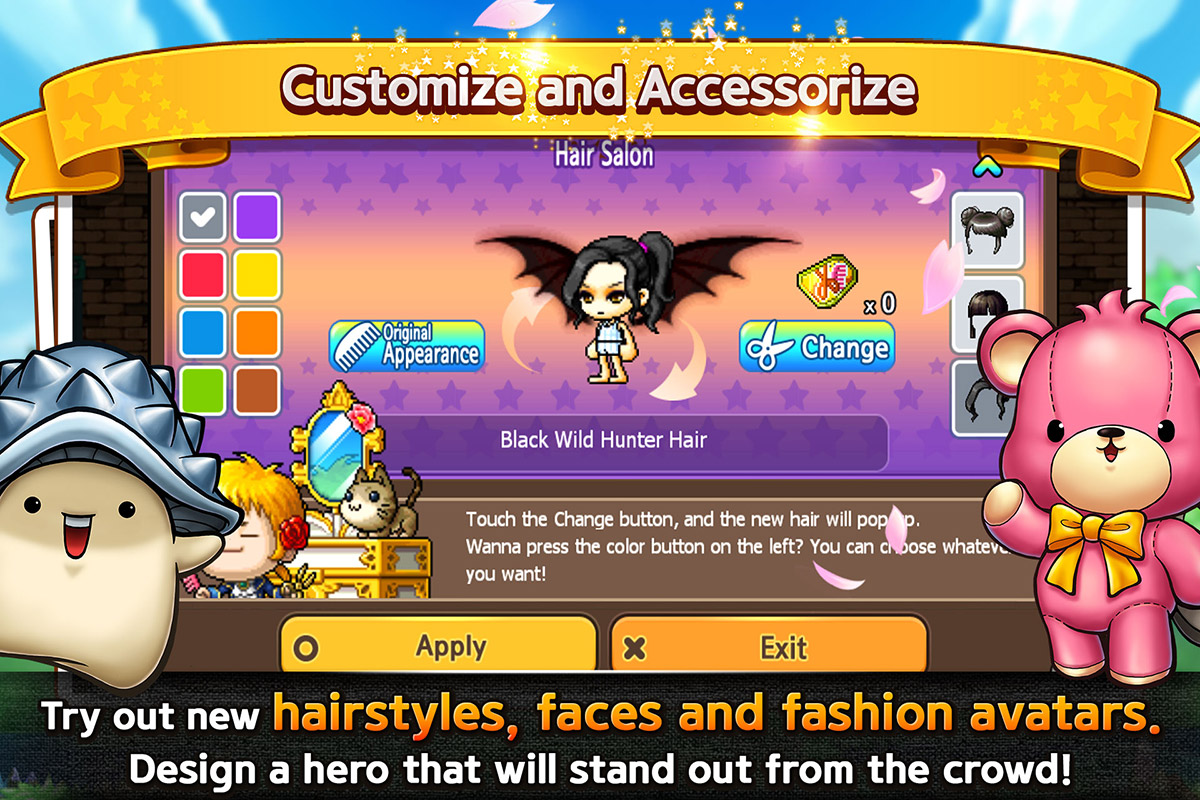 · A complete MMORPG experience on a mobile device
· The first mobile version with real-time online multiplayer that enables network party play
· Three different heroes, Duel Blade, Angerlic Buster and Demon Slayer each with different skills and fighting styles
· Fun rivalry with the Dungeon and Guild system to compete with friends online
· Personalization of characters and items
· Bright and colorful graphics reminiscent of the original PC game

Players will be trying to craft the perfect hero squad, master each character’s skills and strengths, while trying to make your way through all of the 1,500+ quests available in this game. The multiplayer aspect of this game is in real-time, just like the PC version, so grouping up with other people and questing that way is very much how it should be with a mobile MMORPG. 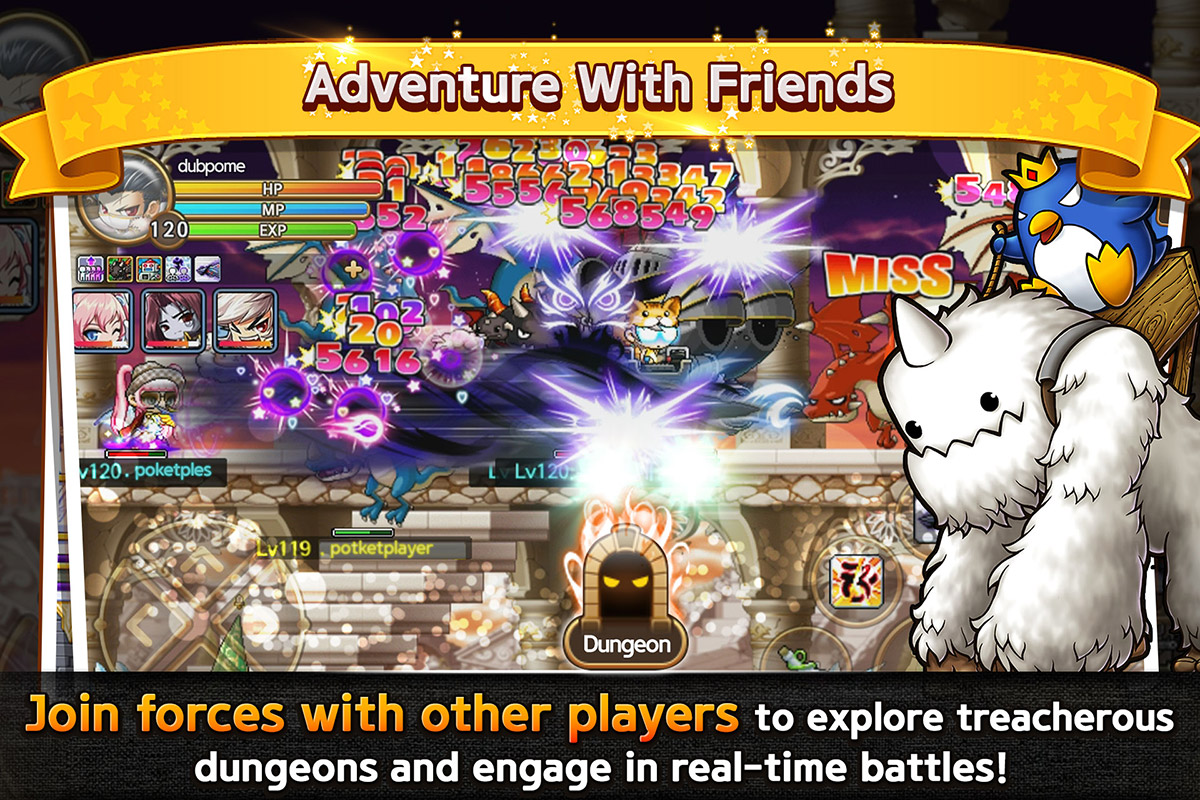 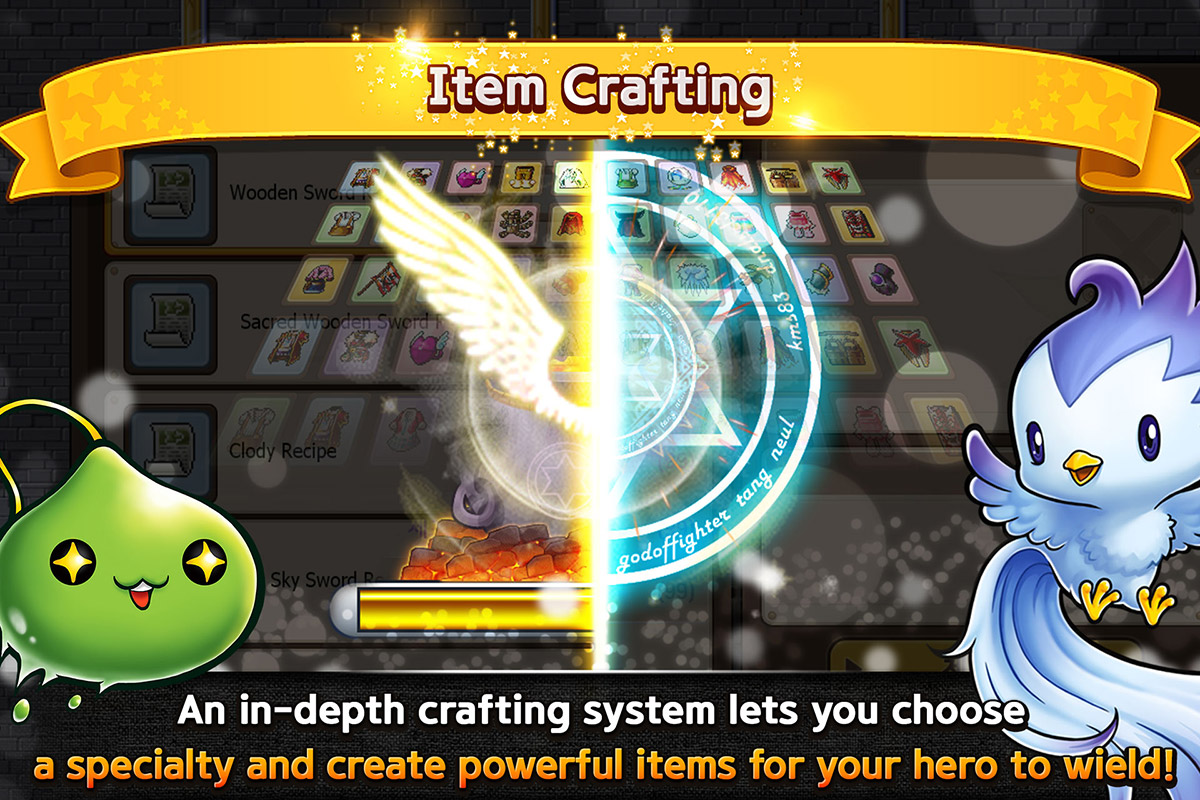 For those of you who are a fan of this game, or just happen to be looking for another mobile MMORPG to play, then you might want to check this game out. Pocket Maple Story is available for download for free with optional IAPs available as well. This is a limited soft launch right now, so you have to live in Australia, Denmark, Finland, Norway, and Sweden in order to download this game, or use a VPN. No word on an exact date for the global launch as of yet.