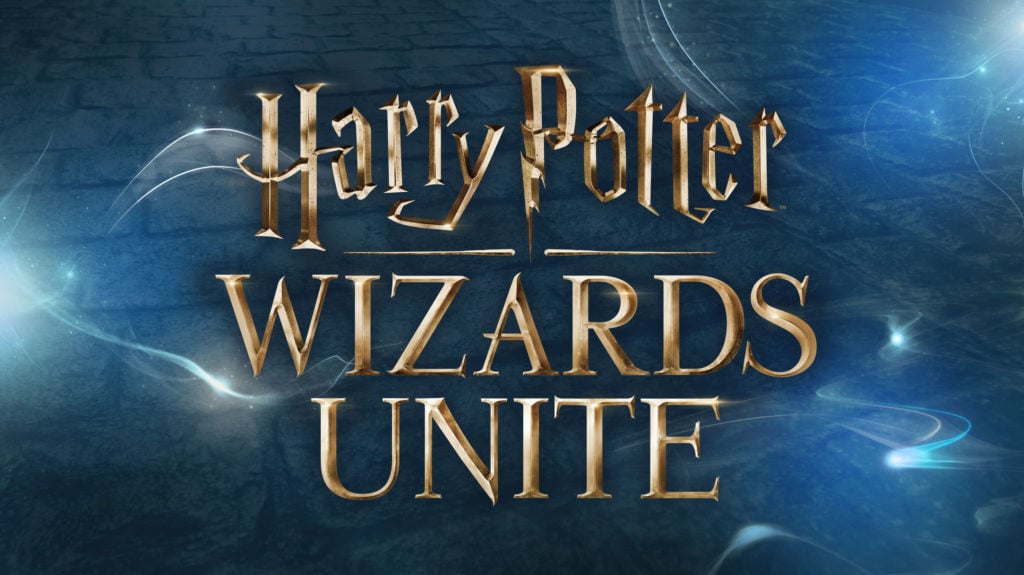 Niantic is planning to follow up the success of Pokemon GO with another mega hit – this time themed around Harry Potter. Harry Potter: Wizards Unite is that very game.

If you ever dreamed of being a wizard yourself, Wizards Unite will more than tickle your fancy. You’ll learn spells, find and fight legendary beasts from the universe, and explore the magical secrets hiding in your own neighbourhood.

Harry Potter: Wizards Unite is the next big AR game from Niantic

As you can expect from a Niantic game, Wizards Unite will be very social. You’ll fight alongside your friends, and possibly even see them on the map. It would be a huge miss if Niantic didn’t take inspiration from the Marauders Map.

But that’s enough speculation for now. We’re not sure when it will release, with Niantic only commenting that we’ll find out more information next year. You can learn more on the official blog post.