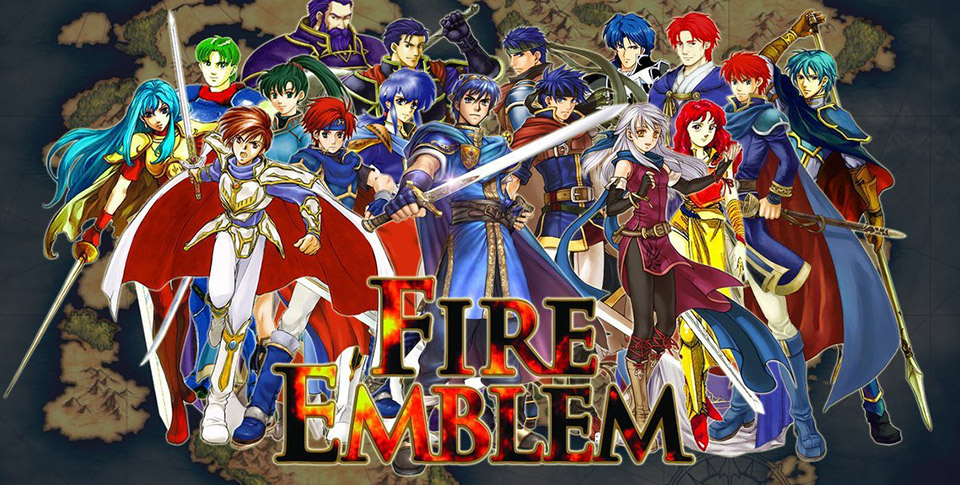 During Nintendo’s announcement regarding their full fiscal year, with the latest one having just ended on March 31st, 2016, the company revealed what their plans will be for their next mobile games. This announcement should make a lot of people happy, especially those of you who are fans of the Fire Emblem and Animal Crossing franchises, since their next couple of games will be coming from those two franchises.

The company’s first release, called Miitomo, has done quite well for itself even though it isn’t so much of a game as it is more of a virtual pet / Tomodachi type of thing. So far just on Android, Miitomo is sitting somewhere between 1 million and 5 million downloads, with 10 million unique users across all platforms worldwide. Interestingly enough, it’s only sitting at a 3 1/2 star rating. However, the next couple of releases should be even better, since the next couple of games will be from Animal Crossing and Fire Emblem.

What’s even more interesting is that back in 2012 Nintendo mentioned that Animal Crossing would probably never get a mobile game, although a companion app would be a possibility. It’s pretty interesting to see a lot of 180 degree decisions coming from Nintendo now that they are doing mobile games on Android and iOS. Unfortunately, there’s absolutely no details right now about either franchise and what we can expect with their mobile releases. 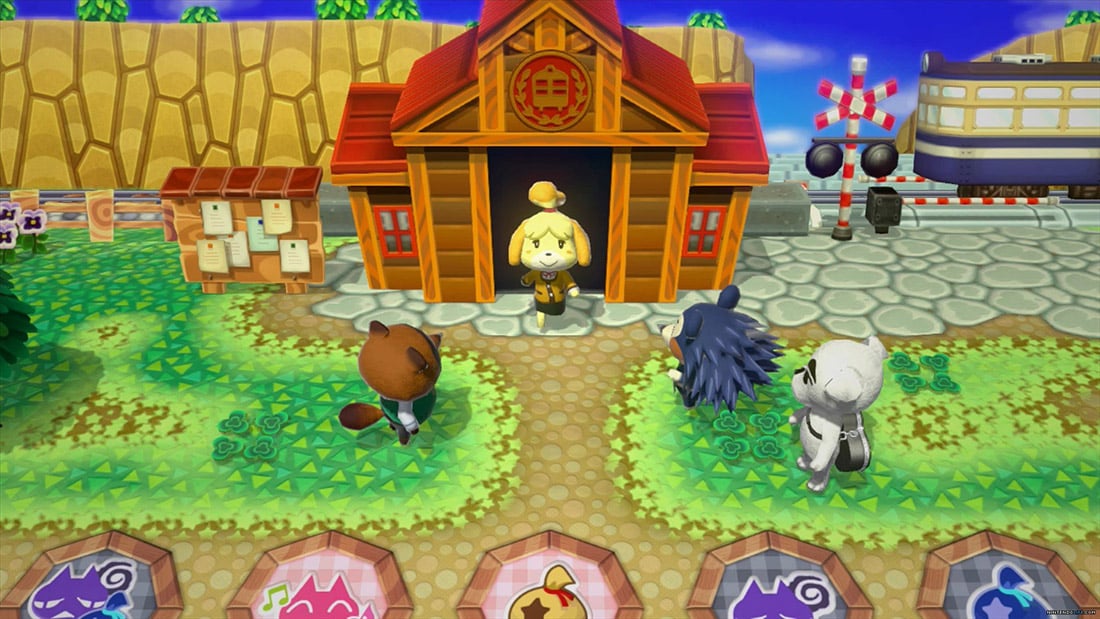 Nintendo’s Next Mobile Apps: Building on the positive consumer reaction to Miitomo, Nintendo announced that its next two mobile apps would be based on the familiar and beloved Fire Emblem and Animal Crossing franchises. Nintendo plans to release both of these applications this fall. As for the former app, while making it more accessible in comparison to the Fire Emblem games for Nintendo’s dedicated gaming systems, Nintendo aims to offer the great value of a role-playing strategy game. Nintendo will design the latter game so that it will be connected with the world of Animal Crossing for dedicated gaming systems. By playing both Animal Crossing games, users will find increased enjoyment. Both of these are pure game applications. Compared to Miitomo, they have more prominent game elements, and the game content will tie closely into Nintendo’s dedicated games business. Nintendo will provide more details about these applications closer to their launch period, and aims to have multiple types of apps that appeal to different audiences and different groups of players. – Nintendo

We will be keeping an eye out for any details that get released for the upcoming Animal Crossing or Fire Emblem mobile games and will post an update once we learn more. In the meantime, what are you hoping to see arrive for either franchise on mobile? Let us know in the comments below.