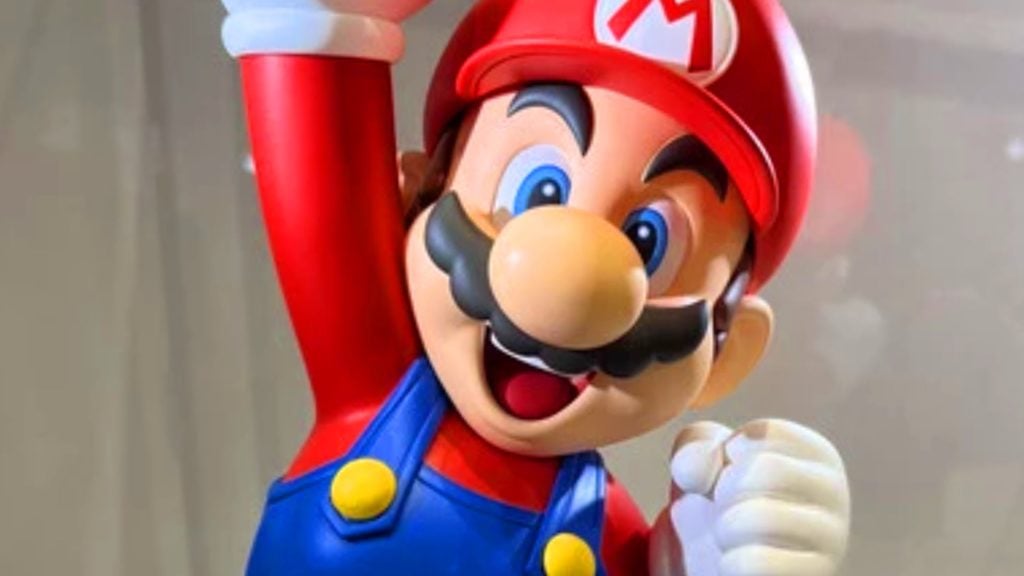 After a successful stint of mobile revenue with Fire Emblem Heroes, Nintendo is partnering with DeMa for even more mobile games. Forming a new studio, Nintendo Systems, the development team will create new games on Android and more.

Opening in April 2023, the joint venture is said to “strengthen the digitalization of Nintendo’s business”. While not all of its mobile ventures are successful, there have been a number of high revenue titles.

For example, Nintendo’s Fire Emblem Heroes has proven extremely popular. The title has earned the company over $1 billion in microtransactions over its entire release.

Nintendo Systems will revive the Big N’s partnership with DeNA. The business partnership started back in 2015, but has since slowed down in recent years. Following disappointing revenue on titles such as Mario Kart Tour, no new titles have released since 2019.

Instead, Nintendo has partnered with other development studios. In 2022, Nintendo continued a partnership with Niantic for Pikmim Bloom, an AR exploration game like Pokémon Go.

Nintendo’s renewal of this partnership may be due to the slowing down of Nintendo Switch hardware sales. In the company’s financial report, it was revealed that Switch sales have seen a 19.2% decline year on year.

It would seem that mobile games will be Nintendo’s backup plan… again. With no sign of the Nintendo Switch successor on the horizon, mobile revenue will once again prop the company up. 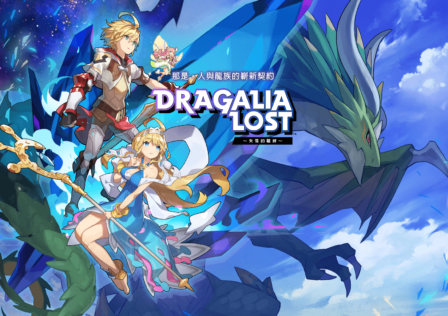