Back in May 2016 we reported on Nvidia submitted a new Shield tablet to the FCC, which looked to be the follow-up to the current Shield K1 model. From what was in that FCC report, it looked like the new model would have been an upgrade to the current one, sporting a Tegra X1 chipset for starters. We say ‘would have’ because Nvidia has submitted a dismissal request letter to the FCC over the new tablet.

So what does this mean? Well at first glace it means that the new tablet design has been canceled, citing ‘Business Reasons’, which could be anything. However, this doesn’t mean that Nvidia has completely done away with a new Shield tablet arriving in the near future. There are a few reasons to send in a dismissal request letter, one being the product getting canceled of course. There could be any number of other reasons though. Possibly due to the design changing enough from May till now that a new FCC submission would be needed. This would especially be true if a lot of the hardware ended up getting changed as well. 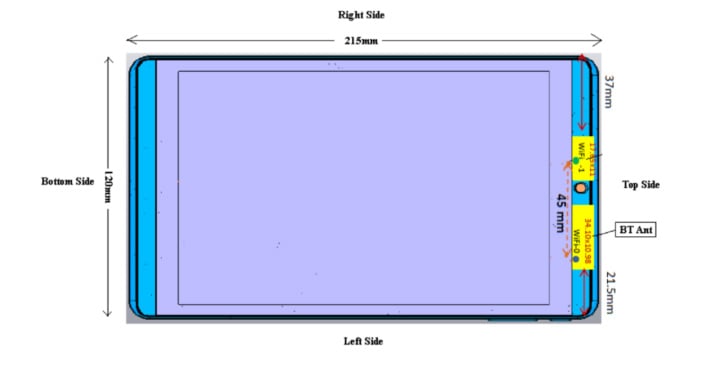 We did reach out to Nvidia to get a confirmation or statement from them about the whole cancellation, and this is what they said:

“While we don’t comment on unannounced products, we’re fully committed to supporting the SHIELD platform. SHIELD tablet K1 is still in production, look for additional units to be available shortly.” – Nvidia

Nvidia could have also decided to focus on another device instead for the time being, although that is a bit of a stretch and wouldn’t require a dismissal to be filed. The company hasn’t said much about the Nvidia Shield Portable follow-up that was rumored to be coming since last year, maybe that’s finally heading our way.

Whatever the case may be, the chances of Nvidia dropping a follow-up tablet to the Shield K1 is pretty slim, so you shouldn’t worry too much just yet on that. We will, of course, keep an eye out for any possible updates to this.