Ouya has announced, through their Twitter account with a picture, that the company has made a new white version of their Android-powered game console. This new edition is just as it sounds, all white, for those of you who enjoy having everything white colored.

As far as we can tell, this isn’t Ouya 2 or anything like that which is slated for release sometime next year. This is just an aesthetically different version of the original game console. 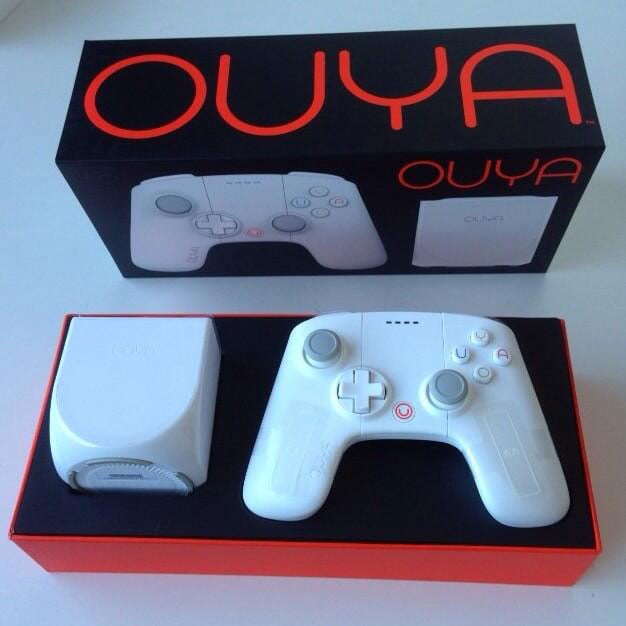 Price-wise no changes have been announced just yet nor has any specific release date for this white version of Ouya, only that it is coming soon. If you want one of these, keep an eye here since we will post an update when Ouya officially launches them.