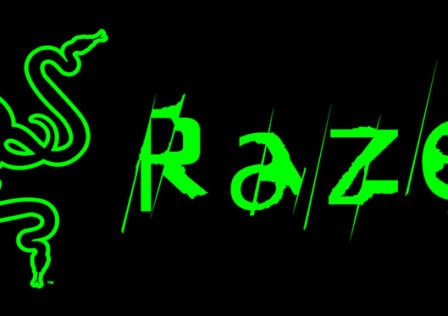 With news coming out yesterday that the Forge TV is no longer for sale on Google’s Store, everyone has been speaking the inevitable doom of the company’s set-top box. We mentioned it didn’t make sense that after Razer’s purchase of Ouya that they would just simply let their Android TV initiative die and that perhaps they were getting ready for a new release for the Forge TV or another similar device. As it turns out, that could be exactly what they are doing. 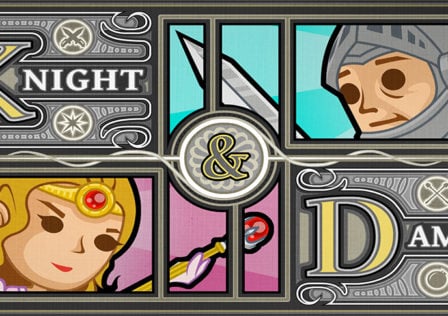 Originally developed during the Toronto Game Jam in 2013, Knight & Damsel from MK-Ultra has been in development since then, but it look like it will finally be getting released onto PC and the Ouya console. Knight & Damsel seems like a pretty fun game, especially since it is an ‘un-cooperative’ multiplayer title.

Yesterday we reported on the fact that Ouya basically owes a decent amount of developers a fair amount of money from their Free The Games fund. Because of the deal that went through with Ouya being bought out by Razer, a lot of those developers who qualified for that million dollar fund would not be getting their money. Well that was the case but now things have changed thanks to Razer stepping up to the plate, offering developers a new deal.

The Ouya Saga continues. Indie developers in trouble as Ouya backs out of $1 million fund

Well if the Ouya saga hasn’t been interesting enough for you as of late, today’s news will certainly get your interested and quite possibly not in a good way. After Razer confirmed that the purchase of the Ouya company, mainly the software and the development team, news is now out that the company is backing out of their promised $1 million fund for indie developers.

Razer’s purchase of Ouya is complete. Users have 12 months to decide what to do.

Today Razer has announced that their purchase of the Android micro-console maker Ouya is complete. The ‘all-cash’ purchase of the Ouya company also marks the end of the console, with Razer having no plans to manufacture future iterations of Ouya or Ouya-related hardware. In other words, Ouya will be turning off the lights soon for good. 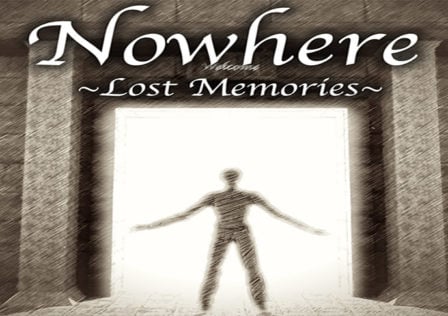 Ouya, the company, has apparently put itself up for sale

Ouya has gone through some interesting changes since the concept was announced, then having an extremely successful Kickstarter campaign which raised $8.5 million with promises of a new console every year, and then every other year with the latest hardware, and then changing business models completely and making their marketplace available on Android devices other than the Ouya console itself. The newest change is a rather interesting one, Ouya as a company has been put up for sale.