Hongmoon Rising will actually be a prequel to the original PC game. It will be an Action-RPG with 3D visuals, and it will contain multiplayer mechanics. What give this away is the chatbox in the bottom left of the screen. However, as for it being a full MMORPG, that we don’t know just yet but it is a very good possibility. The announcement trailer doesn’t show any party-based gameplay though. 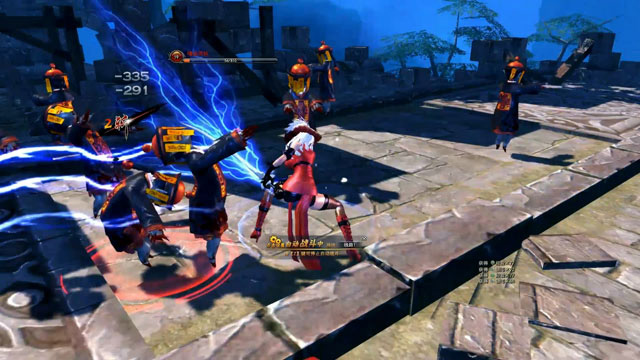 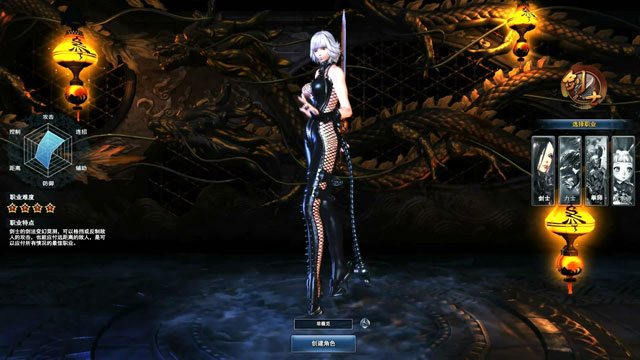 The trailer, however, does show us the combat, which looks pretty fast-paced, and we do get to see a boss fight as well. The visuals look pretty damn good too. Unfortunately that is all that we know at this time about this new Blade & Soul game. One thing of note, VR support is being considered for this title as well, which would be really cool. Once we learn more details, we will post an update.