PewDiePie: Legend of the Brofist is now available on Google Play

Good news if you’re a fan of YouTube star PewDiePie, his official mobile game is now available for you to download off of Google Play. Officially titled PewDiePie: Legend of the Brofist, players will be controlling PewDiePie as they try to work their way through each stage in this retro-style platformer.

For those of you not familiar with PewDiePie, he is one of the biggest YouTube celebrities though with almost 36 million people subscribing to his channel. Most of his videos and streams are of himself playing different games, usually with a lot of humor, and most people also thing he is a bit of a “spaz” as well. In this game players will play as PewDiePie, or his partner CutiePie, as well as having their pugs (Edgar and Maya) at their side, taking out enemies, saving fans, and defeating bosses. 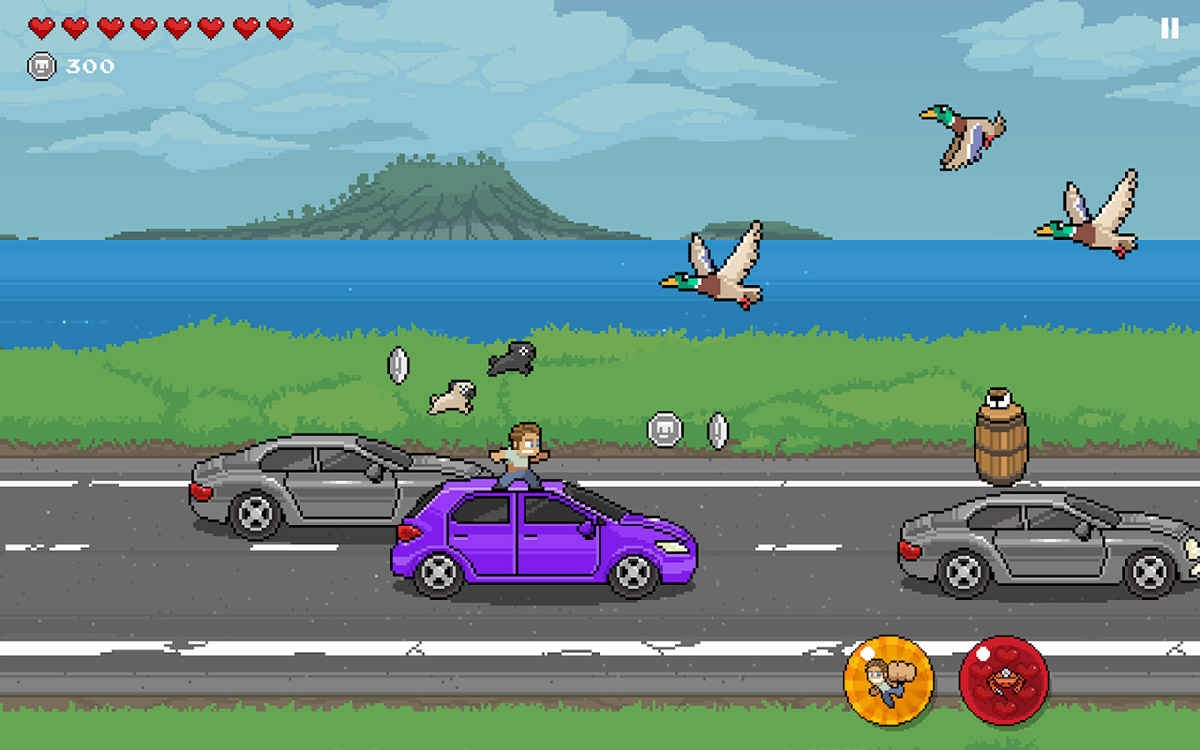 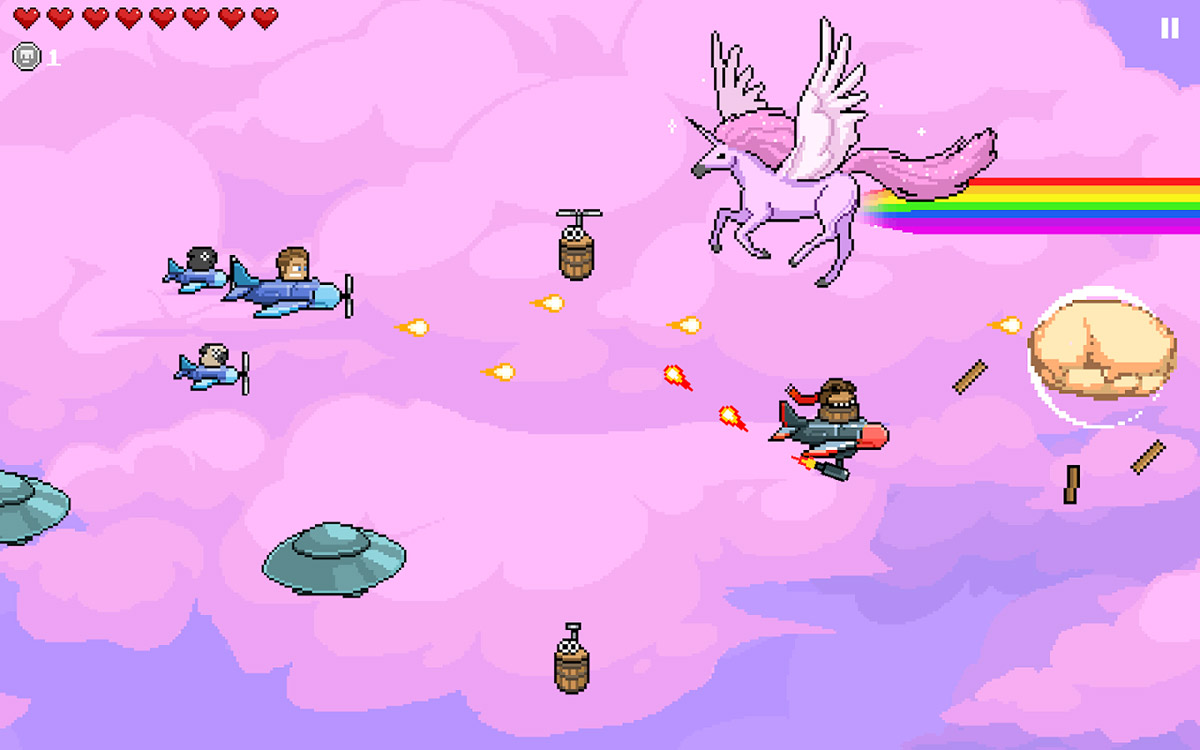 PewDiePie: Legend of the Brofist Features:

– Collect Brocoins to buy new characters, attacks, and defenses
– Unlock all the Youtube stars and try to beat the game as PewDiePie, Marzia, CinnamonToastKen, JackSepticEye, Cryaotic, Markiplier and more!
– Real Voice Acting by the YouTubers!
– Fight Epic Bosses to save your fans!
– Beat All Difficulty levels and prove that you are a hardcore gamer!
– Challange your friends in the survival arena and brag about your score on Facebook!
– Collect all the secrets hidden in the stages.
– Amazing chiptune music by RUSHJET1!

Legend of the Brofist plays out as a side-scrolling action platformer with some of the more classic game mechanics such as killing an enemy by jumping on them a la Super Mario style. However, along the way you will be able to unlock more abilities by using the coins you collect from each stage.

PewDiePie: Legend of the Brofist is available for download off of Google Play for $4.99 and has no additional IAPs or anything like that, making this a full premium game. You can also check this game out in action via the trailer below.