Before we hit up the video, some numbers for everyone. Since the beta release onto the Android Market, a staggering 125,000 accounts have been made! This is great news because numbers like that in such a short time mean success for a developer.

“We see this as a significant milestone for Spacetime, Pocket Legends, and the game industry as a whole,” says Gary Gattis, CEO, Spacetime Studios. “Pocket Legends for Android gives MMO fans the opportunity to join iOS players in exploring Alterra, a world filled with quests, townes, dungeons and much, much more. The reception on the Android Marketplace has been overwhelmingly positive.”

Since the beginning of this week, Spacetimes Studios have been celebrating the launch of Pocket Legends on Android with a Scavenger Hunt for Android Antennas and also allowing some of us to give away 1 of the 12 limited edition Android characters in-game. To learn more about how you can win one from us here at DroidGamers, just click here.

So without further delay on my part, here is Andy the Robot owning it up in Pocket Legends. Full press release available for reading below the video.

AUSTIN, Texas – Nov. 18, 2010 – Spacetime Studios has finally unleashed pioneering 3D MMO Pocket Legends (PL) on the Android Market. The much-awaited Android version includes all the features and content of the iOS original in a polished, complete multiplayer experience unlike anything on Android. More than 125,000 accounts were created by Android users since the start of the Beta late last week.

With Pocket Legends, smartphone owners from all over the globe can, for the first time, explore a detailed fantasy world together, in real-time, on the same server whether playing on iPhone or Android. The game also pioneered the use of open worlds, dungeons and story-driven quests in mobile gaming – surpassing, in some cases, the feature set of PC and console MMOs.

“We see this as a significant milestone for Spacetime, Pocket Legends, and the game industry as a whole,” says Gary Gattis, CEO, Spacetime Studios. “Pocket Legends for Android gives MMO fans the opportunity to join iOS players in exploring Alterra, a world filled with quests, townes, dungeons and much, much more. The reception on the Android Marketplace has been overwhelmingly positive.”

Pocket Legends for Android builds on the strengths of the iOS original to add support to the fastest-growing mobile OS in the planet, including full compatibility with phones sporting Android 2.1 and OpenGL ES 1.1-capable GPUs – required for the game’s colorful 3D graphics.

Launched in April 2010, Pocket Legends changed the mobile landscape forever with the first 3D MMO on a mobile platform. Since release, the game has received critical acclaim and generated more than one million downloads.

Pocket Legends is available at no cost at www.pocketlegends.com.

Pocket Legends is the world’s largest 3D Mobile MMO available in the App Store (for the iPhone, iPod touch, and iPad) and the Android Market. Pocket Legends has quickly proved to be popular with both the public and press, gathering praise from the most important publications in the industry. Since its release, Pocket Legends has received more than one million downloads and thousands continue to join its ranks every day. The game’s pick-up-and-play format, expandable nature, and unparalleled instanced gameplay have helped it become a benchmark game on mobile devices.

Spacetime Studios is an independent game development studio located in Austin, Texas. The company was founded in late 2005 by online game veterans that have come from game industry giants Origin Systems, Electronic Arts, Sony Online Entertainment and others. In 2009, Spacetime formed a research division (Clockrocket Games) to investigate the development and publishing pipelines for mobile devices. They quickly released seven titles and determined that they could leverage years of technical development and expertise to create the world’s first cross-platform, 3D, persistent mobile MMO. The company continues to expand its content and technology lead in the mobile multiplayer market.

All company and product names may be trademarks of the companies with which they are associated. 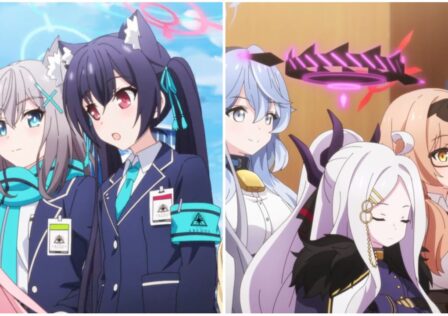 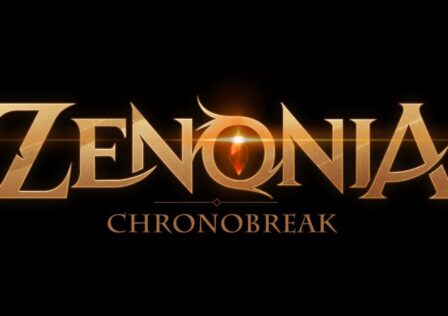 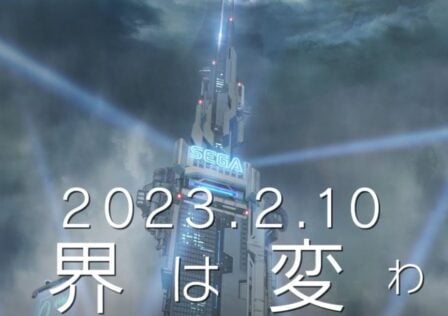