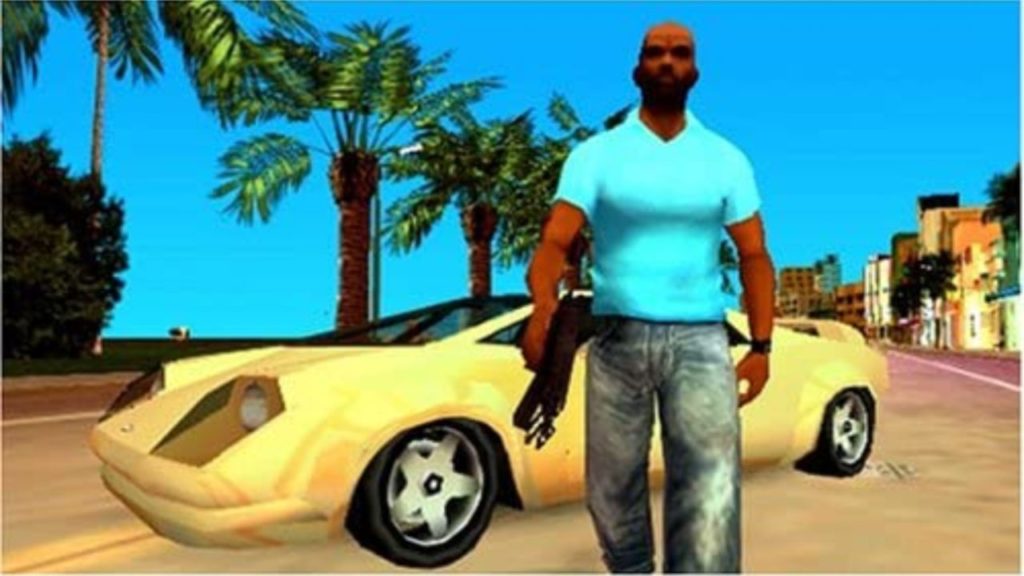 A PSP emulation enthusiast, posting on Reddit, has managed to run Grand Theft Auto Vice City Stories on a Galaxy 4 Smart Watch. In the post, the user shares a video of the game, originally for the PSP, playing impressively well on wristwear. We get to see a bit of driving, swimming, and motorcycle riding.

The watch’s Exynos W920 processor means it can manage beefy games, but there are other problems. The small screen obviously makes gameplay a bit tricky. It’s not really possible to use the directions and the main buttons at once, and the poster’s fingers hide half the screen when trying to use the on-screen joystick.

Whether you’d actually want to play it or not, we love this on principle.

This wild bit of small-screen gaming has been done using the PPSSPP, an open-source PSP emulator.

PPSSPP’s developers seem pretty eager to get PSP emulation to as many platforms as possible, because the emulator has builds for all kinds of operating systems, from Windows to Linux to Symbian, and even the Nintendo Switch. Most importantly, it has an Android port, and that can be officially downloaded through the Play Store.

You might not want to start putting all your games on your wrist just yet, but if a watch can handle it, then a lot of phones will be in a pretty good place to run the game.

Grand Theft Auto: Vice City Stories first hit the shelves in 2006 for the PSP. While it was designed for a smaller console than the main games in the series, it still gives you everything GTA fans love. It has an open world, lots of chances to cause chaos, and a story about the criminal underbelly of Vice City.

The development of PSP emulation has given this game the chance to play on more screens, even ones on watches.

Interested in more PlayStation emulation news? Take a look at our news on the Vita3K.