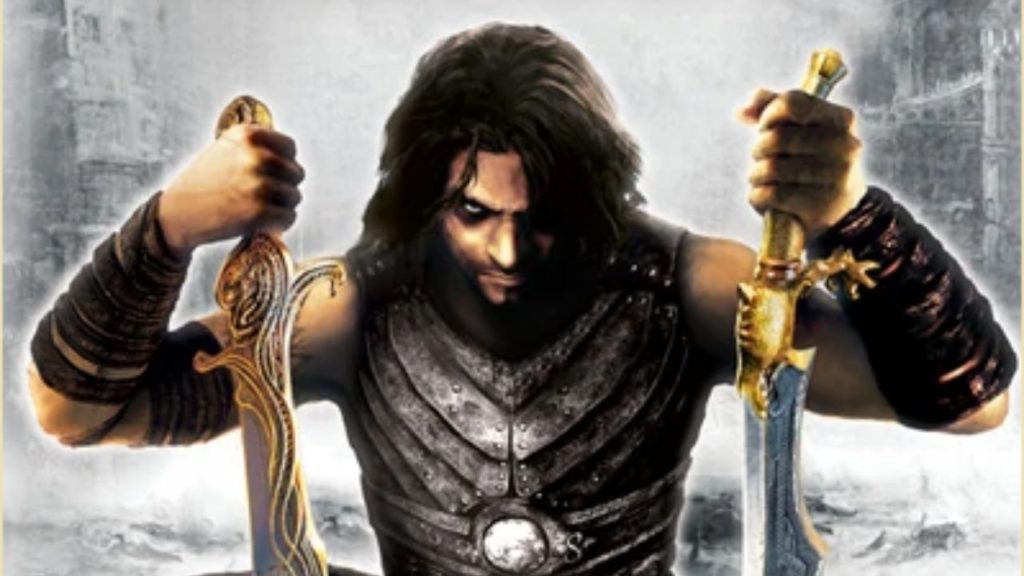 A Redditor has discovered a slightly spooky graphical glitch in a PSP emulator play-through of Prince Of Persia Revelations on Android. The error completely replaces all wall textures with images of the Prince’s face.

Switching camera mode seems to momentarily fix the issue, but soon enough the textures break again, and the Prince is back to taking a long, hard look at himself.

Fortunately, the glitch doesn’t appear to affect gameplay, so it looks like it’s possible to complete your run-through if you don’t mind feeling like you’re being watched.

Prince Of Persia Revelations is a 2004 PSP port of the PS2 game The Warrior Within for the portable console.

If you haven’t played either of them, they’re 3D platformers at heart with a fast-paced combat system, and time puzzle mechanics that mix things up.

Like its big-screen counterpart, Revelations featured more expansive levels than Sands Of Time, making it feel like less of a corridor.

Expecting The Unexpected In Emulation

Emulation can be quite the ride, with the possibility of weird glitches that you might not see when playing the games on their original systems. Occasionally it’s game-breaking, some of the time it’s just funny.

Experimenting, testing, and improving drives the community, and you can see the results of that all over our news. We have the user who pushed the limits of a PSP emulator when they ran Grand Theft Auto: Vice City Stories on a smartwatch. There are also the crazy advances that Skyline Edge has made with emulating modern Pokémon games.

Performance across the board keeps getting better, and more stable. If some levels have to turn into nightmarish halls of faces from time to time, we can probably live with that.