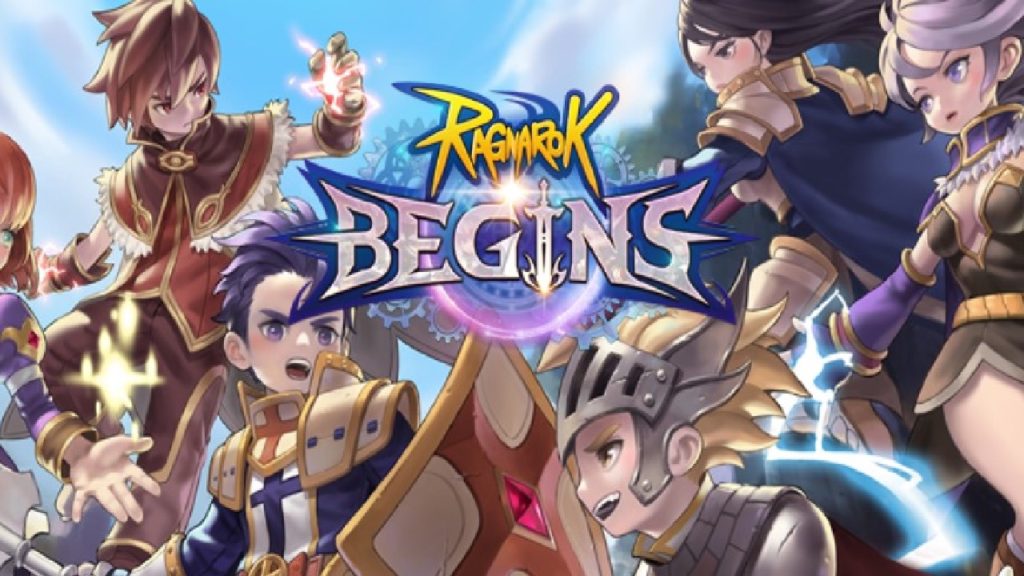 The popular MMORPG Ragnarok Odyssey is expanding with the mobile sidescroller Ragnarok Begins. As part of developer Gravity Interactive’s mass-expansion of the franchise, this new release is a huge prequel to the MMO storyline.

Set 100 years before the MMO, Ragnarok Begins is an action-packed prequel. You’ll engage in frenetic sidescroller battles, discover endless loot and read through a tantalising tale.

After revealing the new mobile game, Galaxy Interactive opened up pre-registration. If you’re interesting in playing the new game as soon as it releases, you’ll be able to sign up for instant access.

If you do decide to pre-register here, you’ll get access to a number of rewards. Sent to your email as a redeemable coupon code, the rewards include an Angeling Hat, an Angeling Hot Air Balloon and a Quarantine Mask.

There’s currently no release date for the upcoming game. However, it should release either late this year or very early 2023. After all, with pre-registration open, why kill all the hype?

Furthermore, pre-registration isn’t just tied to mobile! If you’re a PC player, you can also sign up to play on that platform as well. In fact, there’s even cross play between PC and mobile, allowing you to seamlessly switch between platforms.

What is the game about?

In Ragnarok Begins, you’ll play as a created character in one of four roles: Swordsman, Archer, Mage, or Acolyte. Your character has arrived in Midgard during a huge battle, and it turns out you’re the only one who can help stop it.

With the Pope of Arunafeltz missing, supporters of Odin and Freya are at war. You’ll have to discover how the Pope disappeared and stop the fighting. Perhaps you’ll uncover even more mysteries along the way?

Begins’ predecessor Odyssey managed to tell some fantastic little stories in an MMO setting. Hopefully, Begins will continue that trend into the future, telling brilliant tales for us to experience on the go. 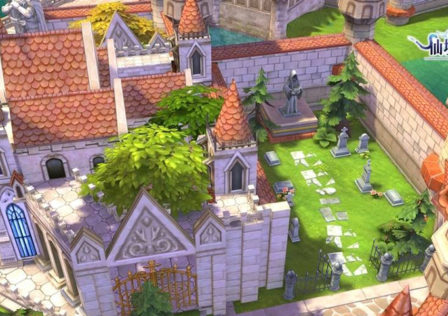