Raziel: Dungeon Arena is a Gorgeous Action-RPG, Out Now on Mobile 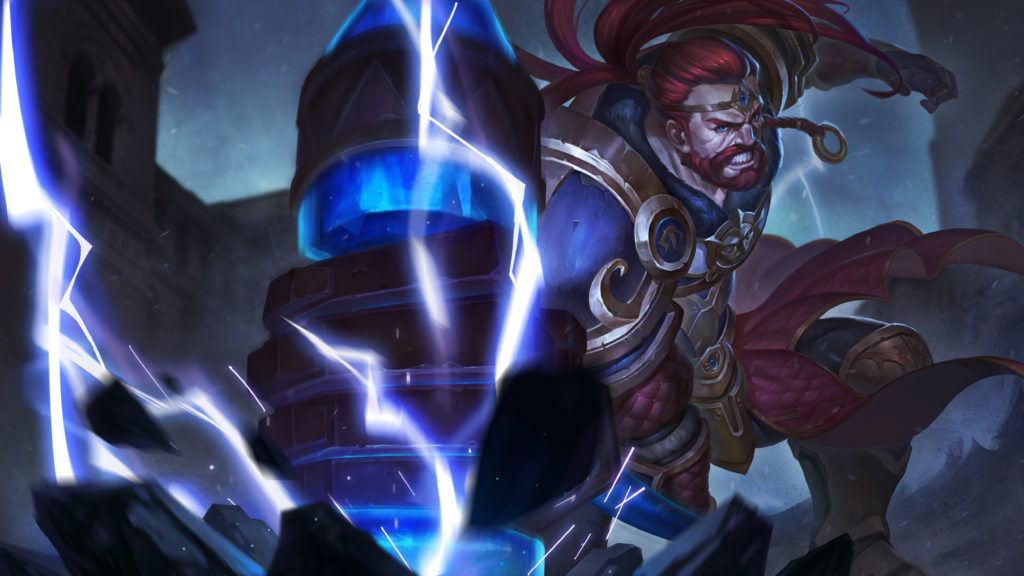 The app stores are full of colorful, accessible, wafer-thin casual games. Proper console-quality experiences are harder to come by on mobile, which is why we’re so excited about Raziel: Dungeon Arena.

As you can see in the trailer and gallery below, Raziel: Dungeon Arena looks absolutely stunning, with detailed character models, immersive environments, and AAA sound.

Developed by Indrasoft, Raziel is a classic dungeon-crawling action-RPG in the tradition of Diablo and Path of Exile. It sees you controlling a pair of heroes, all with different skills and abilities, and you can swap them in and out in real time.

That means, for example, that you can freely swap classes in battle to finish off your enemies in double quick time. The ingenious tag team battle system gives you complete flexibility and adds a layer of tactical depth.

You’ll collect new heroes as you go, too, as well as crafting gear sets, raiding dungeons, pulverizing undead goons, and taking down huge bosses on your way to saving the world from its demon plight.

And it’s not just a basic hack-and-slasher. You’ll need to think on your feet, using your skills wisely as you attempt to outmaneuver some seriously intelligent enemies. Bosses possess their own mechanics and special abilities, so you’ll need to anticipate their moves to stay alive.

Raziel’s single-player campaign starts in the City of Being, the last refuge of our protagonists, and spans an epic ten chapter, sixty dungeon journey through a gorgeously rendered fantasy universe. The narrative is driven by an eye-catching in-game comic too.

There’s a survival mode, too, as well as some larger raid maps featuring random quests and dynamic objectives.

Unsurprisingly, Raziel: Dungeon Arena smashed its 500,000 pre-registration goal, which means every player who joins the launch will receive a free bonus hero: the paladin Bison Arlen.

To get in on the action, download Raziel: Dungeon Arena right now on Google Play and the App Store.