Released by Oniric Factor, The Demon Hunter is a platforming game that’s available on Android. In this game, players will be assuming the role of a nameless heroine, who sets out on an adventure to reclaim powerful gems. Unfortunately for her, she has to battler her way past countless minions of darkness, which seek to stop her. 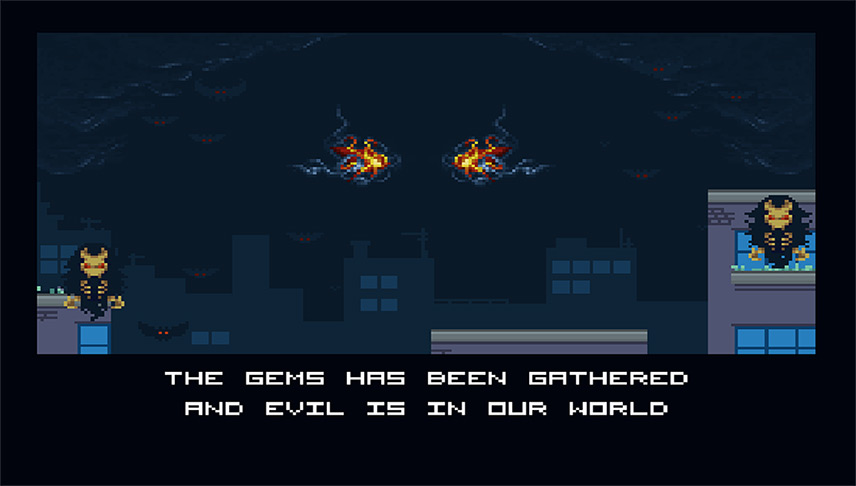 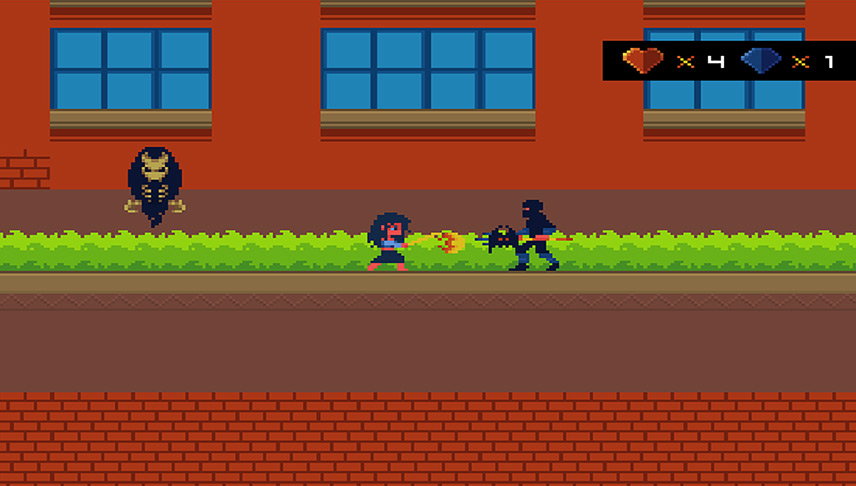 After each gem is collected by the player, clues are left as to where the next one may be found. Players will be able to jump and fire a projectile from her sword, using virtual controls. There is zero mention of hardware controller support. The developers mentioned specifically that their inspiration for this game stems from their love of “Valis the Fantasm Soldier”, which explains the chiptune effects and soundtrack, as well as the retro style graphics.

The Demon Hunter is available for free from both Google Play, as well as Amazon’s Appstore. The game contains both advertising, as well as optional IAPs. Those itching for some serious throwback platform action can check out one of the links below.