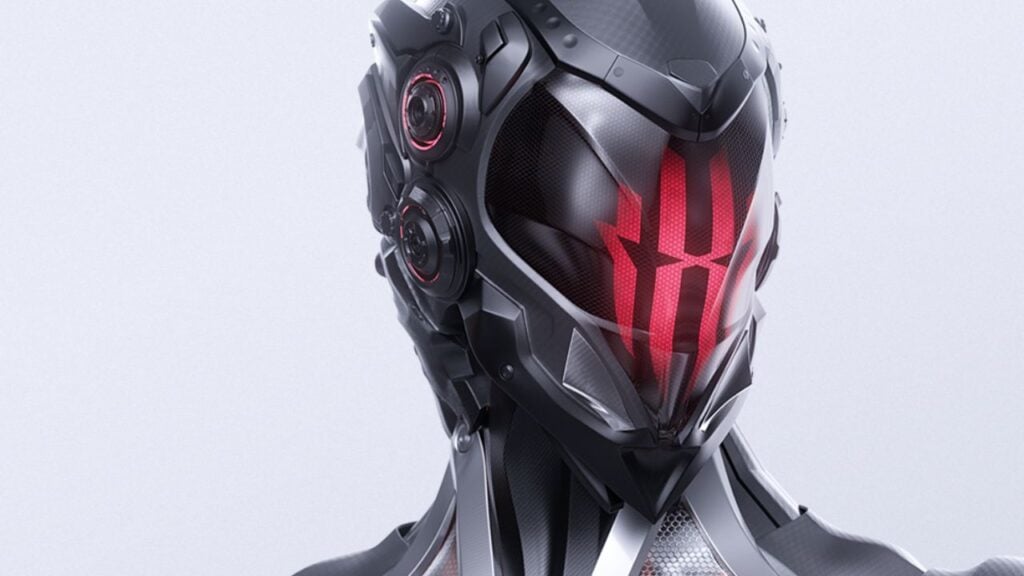 The Nubia Red Magic 8 Pro, a brand-new Android gaming phone, will hit the market on December 26th and has officially garnered our attention due to its second-generation Snapdragon 8 processor.

From the info we have so far, the phone is going to be rocking a full-HD OLED screen just short of seven inches. The Nubia Red Magic 8 Pro may be the first gaming phone with a second-gen Snapdragon 8 chipset. We expect this will give a big boost to processing power.

Gaming Is A Priority

It’s camera also sounds pretty appealing, with a triple-lens setup, the main lens giving you 50MP. It’s not too shabby, though photography is clearly not what the phone is here for.

Nubia’s Red Magic series has always been totally unapologetic about it’s target audience. These phones are for gaming, and their features are optimized for giving you the most graphical horsepower.

Their previous model, the Red Magic 7 gives some idea of the specs that Nubia is proud of. A quick check on their official website gives you some idea.

The current model boasts a 120Hz refresh rate, 960Hz touch sampling rate, and a ton of cooling features to stop the phone from turning into an electric hand warmer during long sessions.

It looks like that’s not all from Nubia. The Nubia Z50 looks set to be getting a second-generation Snapdragon 8 too, along with a 64MP camera.

The screen is a little smaller, and the Z50s have a punch-hole cutout for the front-facing camera, which interrupts the display a little. The Red Magic 8 Pro’s camera is under glass, leaving a flawless display.

The Z50 goes on sale in China on December 23rd, so if some of the gaming features don’t interest you, and the screen is not a deal-breaker, it might be worth a look.

Looking for something a bit heftier to play games on? You might want to check out our news on the Pimax Portal Android console.