When we first reported on this game we didn’t have a whole lot of details about it, especially regarding how the game would play out. Now we know and with the little information we knew back at the beginning of March, we guessed with would be a Lemmings-ish type of game. We were wrong. Instead it’s more of a contraptions-esque type of game mixed in with a bit more of a casual adventure game. 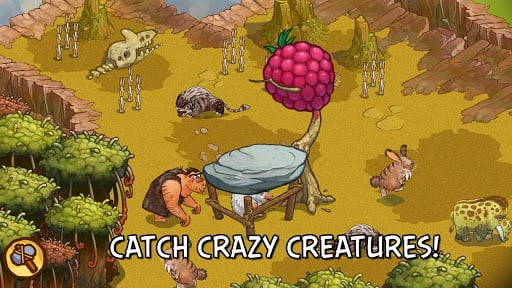 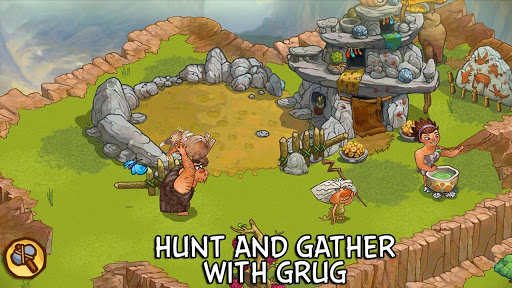 ● Trap & tame 10 evolutionarily mixed- up creatures! You’ve never seen anything like the Girelephant or Molarbear! Think you can catch them all?
● Create wacky inventions with Grug to open and explore new areas!
● Decorate your pre-historic world with the latest in caveman fashion accessories!
● Meet your favorite characters from the feature animation film from DreamWorks Animation!

Basically you will be exploring new lands and taming new creatures like the pre-historic Pokemon master you have always wished you could be. You will also be building inventions that will make exploring new lands easier, while other inventions will be needed to even access unexplored places. Like any good fashion conscience caveman, you’ll be dressing up your little area with the latest goodies as well. Hunting and gathering food is also required. 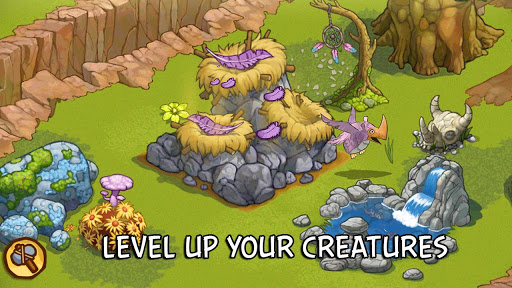 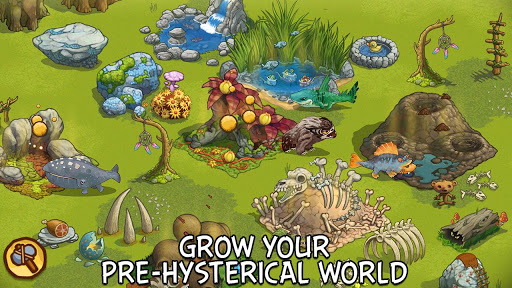 It is actually good to see Rovio breaking out of their physics-based puzzle game shell that they have created around themselves and come out with something a bit different for a change that doesn’t involve flinging birds or disgruntled pigs. You can pick up a copy of The Croods off of Google Play for the low price of free.

Two things to note: The Croods requires a network connection for you to be able to play it and secondly, the game is completely free to play but their are optional in-game purchases. There is an option you can turn on that disables the IAPs so your kids don’t go spend crazy.