This game has a lot of features: 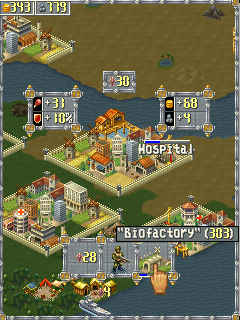 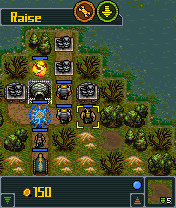 You control all your units doing your actions in each turn including combat. So far I’ve enjoyed this game since I’ve installed it. There is a free and a Pro version available, the only difference between the two is the free has ads but you don’t even see the ads until you exit the game or go to skirmishes, otherwise there are none anywhere else that I’ve seen. You can use either the on-screen controls or the trackball (or both which is what I do) to move and select actions.

I’m going to dive into this for a bit longer and post a review about it, probably within the next 12 hours so expect to see that up and available shortly and most likely a guide of some sort shortly after that.

Until then you can pick either the Free or Paid version of it off the Android market. The QR Code below is for the free version but definitely buy the paid one if you want to support the developer.