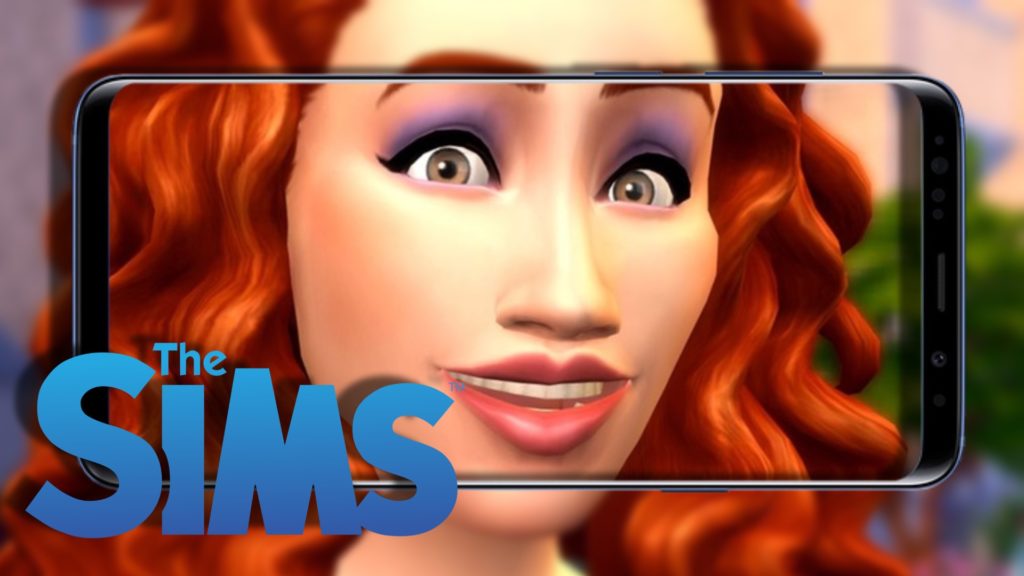 A true Sims game is coming to phones with The Sims 5 mobile. After years of waiting for a true version of the series on mobile, EA and Maxis are finally bringing the next mainline entry day-and-date to mobile.

Following the news that EA’s Skate would also launch on phones, The Sims 5 mobile port is another part of the company’s portable push. Will this be a huge generation for EA on mobile?

Via GamingonPhone, the next-gen Sims game has started playtests across multiple platforms. While the game is nowhere close to release, private testing has started for the upcoming social simulator title.

Currently, the game’s playtest is known only as Project Rene. However, it will likely be just known as The Sims 5 when it actually releases. On the other hand, it could be called something like The Sims: Infinity if EA wants this to be a “10-year-plan” game.

Nevertheless, the game will be available on seemingly every platform possible. Just like Skate, this new title is aimed to garner a massive audience on every device. This means that the new game will likely be free-to-play as well.

Playtests are still ongoing for this unnamed Sims title, and they’re expected to continue for a long time. With no release date planned, we can expect the game to still be a few years away.

With this in mind, it’ll be a long wait until The Sims 5 mobile releases. Isn’t that disappointing? 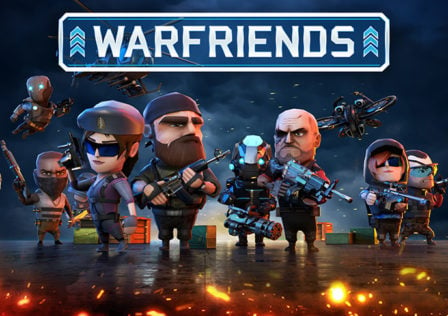 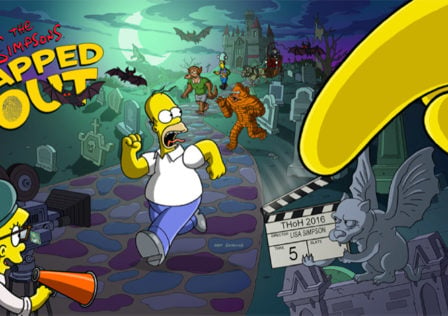