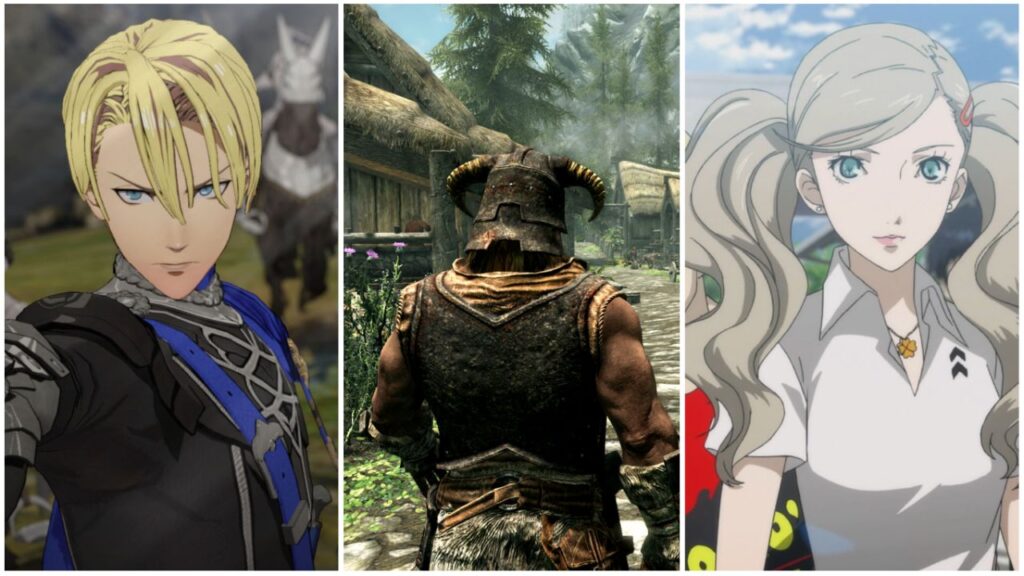 The Skyline community Discord’s showcase section for Skyline Edge features images and videos that existing users have posted, showing off their successes in running games or pointing out titles they have had some problems with.

An Impressive Set Of Titles

Hello Neighbor 2 locked up fairly early on, and while loading to gameplay, NieR: Automata The End Of YoRHa Edition was seriously struggling to maintain a good framerate in tests, even on pretty high-end devices.

Skyline Edge is the appropriately-named cutting-edge early build of the Skyline Nintendo Switch emulator. It contains the latest features and developments that haven’t been implemented in the open-source Skyline which can be downloaded via the project’s GitHub.

Edge is only accessible to people who have subscribed to Skyline’s Patreon and donate £5/$5 or more a month.

A Bright Future For Emulation

Skyline users are optimistic that future work on the emulator can iron out the issues in many of the titles, and Edge is very much in active development.

The developers have made it clear that they won’t give firm dates on any new updates. The programmers are often developing Skyline in their spare time, and firm ETAs are probably not practical or healthy.

Does the idea of setting up Skyrim Android gameplay with an emulator sound too much like hard work? Looking for some games that you can play right out of the box? Check out our Best Upcoming Android Games Of 2023.