Armor Games has announced the release date for the mobile version of Soda Dungeon today. Developed by AN Productions and Poxpower, and being published by Armor Games, Soda Dungeon is a unique dungeon crawler with a tavern/beverage theme to it.

Update: November 11th, 2015 834am PST: Our friends over at Armor Games have decided to release their upcoming Soda Dungeon game a day early, which is actually 4 days late. How does that work? Well originally this game was supposed to be release on Nov. 7th, but then the release date changed to Nov. 12th. However, the game is now available for download off of Google Play now for free. You can pick up a copy through the new link at the bottom of this article.

In Soda Dungeon players will be going through dungeons, defeating all kinds of monsters with the help of other heroes, in an attempt to get the best beverages for their tavern they happen to be running. However, there happens to be all the goodies you would expect to find in a dungeon crawler in this game including legendary and epic loot. All of the loot and gold you earn can be used to upgrade your tavern as well. 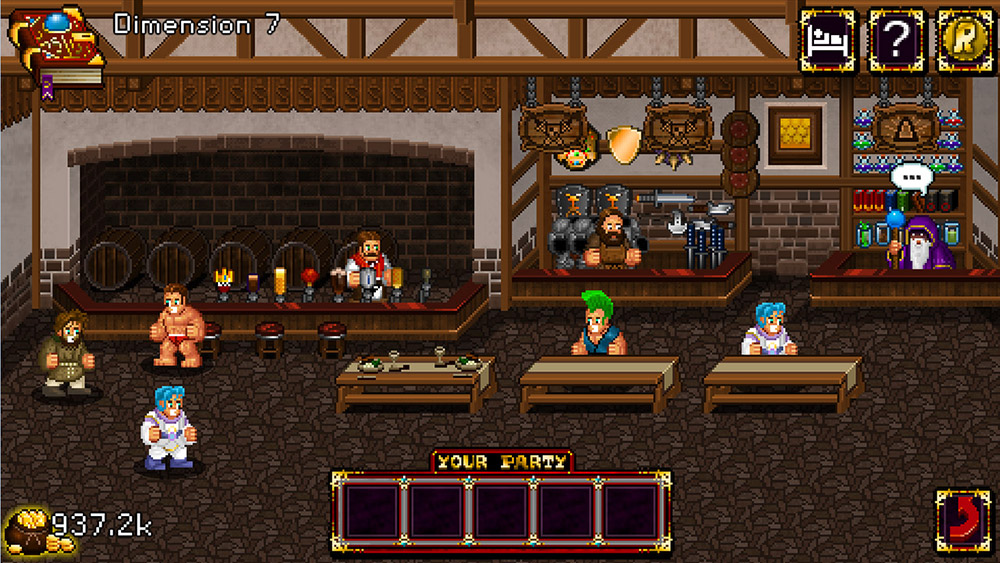 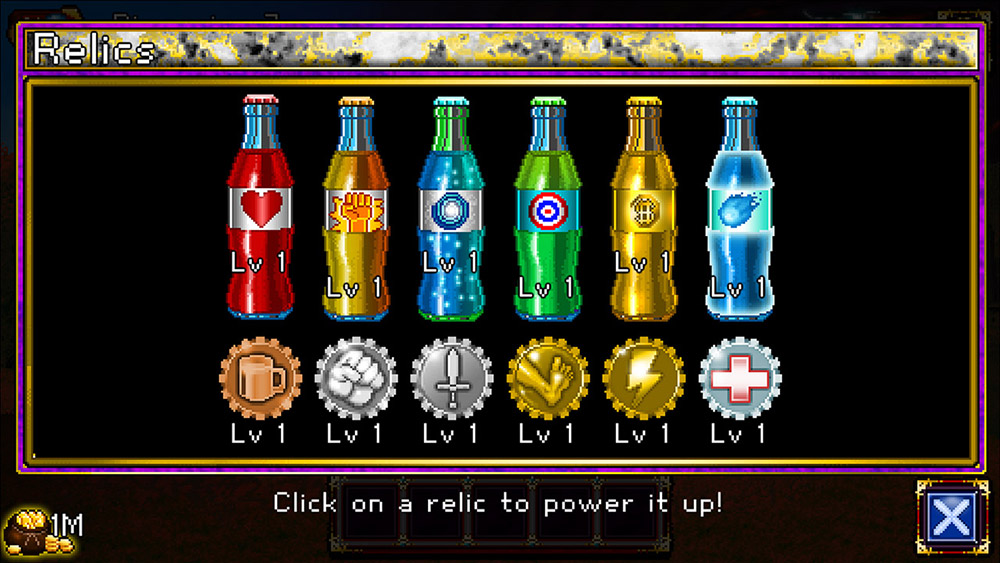 In total there are five different environments that you can explore, all with their own dungeons and monsters to deal with. When adventurers come to your tavern for a drink, you can enlist them to help you with your next dungeon. All of this takes place in a turn-based style of gameplay with the ultimate goal being that you have the best tavern with the rarest drinks that everyone wants to have a glass of.

If you’ve been waiting to play this game on your Android device, you’ll be happy to know that the wait is almost over. Soda Dungeon will be landing on Android on November 7th, which is a month after the planned iOS release in October. We will post an update once it arrives. You’ll be able to download Soda Dungeon for free when it does launch on Google Play. You can check out more screenshots and the game’s trailer below. 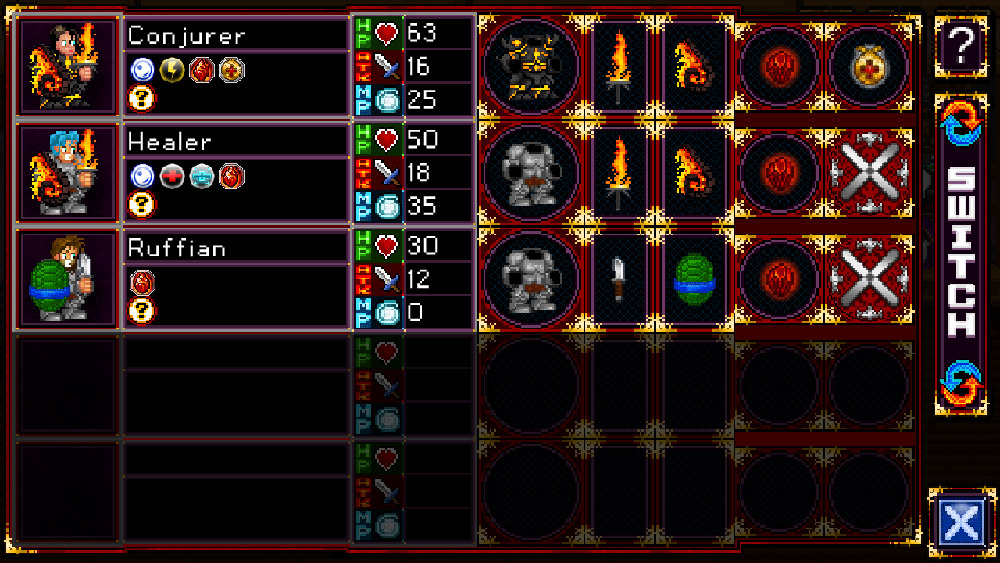 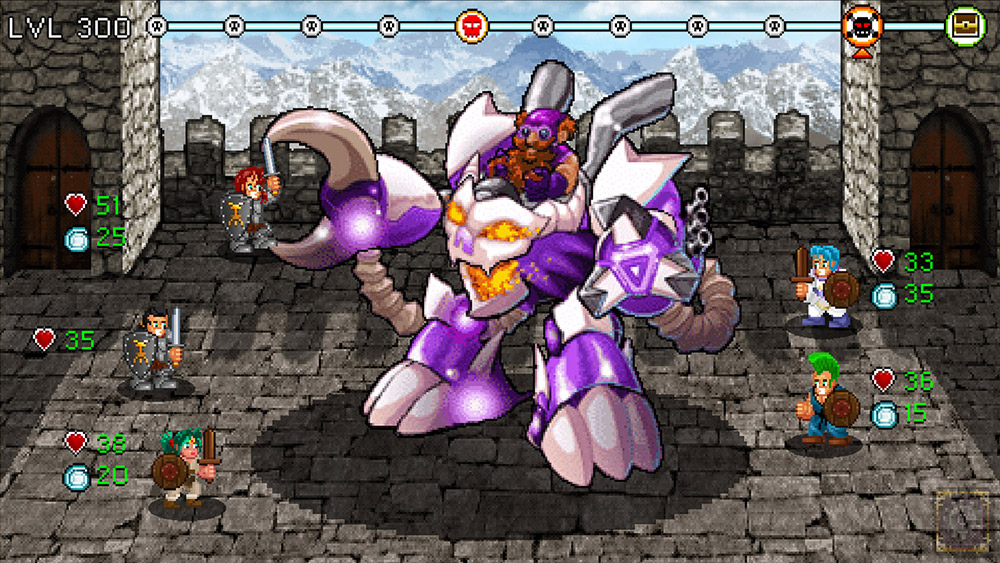