All of you dedicated players of Spacetime Studios futuristic themed mobile MMORPG called Star Legends appear to have some good news coming your way today as the company has begun teasing a new content update that will be arriving soon. While detail are a bit scarce right now as to what will all come with this new update, we do know a few things.

Right off the jump there will be a level cap increase. If you play any of Spacetime Studios’ mobile MMORPG titles then you probably already knew that was going to happen. Every content update always comes with a level cap increase, usually letting players earn an additional five-six levels. This is also because there always new levels with these content updates and this one will be no different as it too will have new areas for players to battle it through. 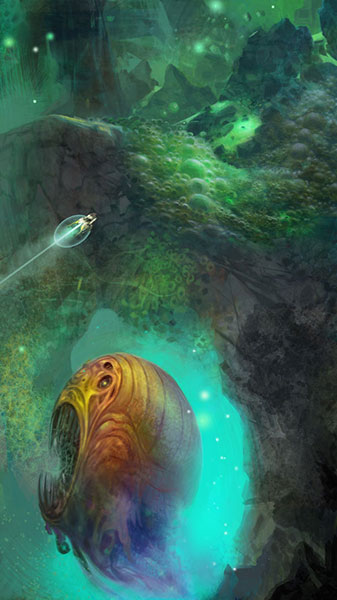 However, there is one thing that is slightly different than most other content update teasers Spacetime Studios releases and that is the actual mentioning of hardcore content. This is all surrounding Planet STS-25 where as the storyline goes: “The Scorn have been defeated, but in their wake they have left massive bio-devastation and an uncountable legion of genetically modified Vular”. That is all that is known right now but it appears further details will be released as the launch of the update gets closers.