Spacetime Studios has pushed out a new content update for their futuristic space themed MMORPG called Star Legends. This new update is called Aftermath- Planet STS.25 and brings with it some of the usual features you find with any update that arrives for any of the games Spacetime Studios has.

First, the update brings a raise in the level cap, making the max level you can be in Star Legends at 50 (51 for those of you who are elite). Along with the raise in level cap there are new achievements and titles to earn while you play through the new content. As with most content updates, there are also new weapons and armor to find such as the new powerful RETRO Colonial Weapons and Armor for players who are Levels 44 and up. 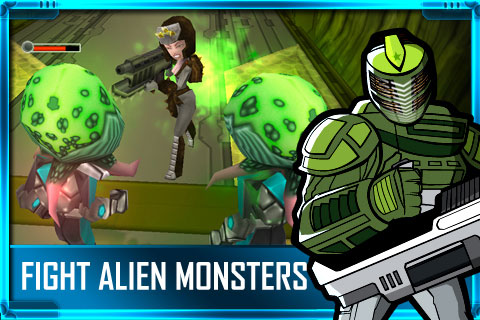 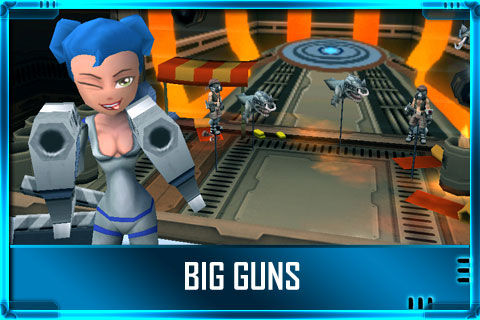 Last but not least, as with any new content update there are plenty of new enemies you’ll need to fight your way through. For those of you who play Star Legends, the update is now available for download. All you have to do is log in and the update will automatically download onto your device.