Your career as a virtual pilot will begin in the Hawaiian Islands, where the islands can be explored in a free flyling mode, while the player racks up the time in the air, and mastery of the requisite qualifications. As players progress in time and skill, more destinations and missions become available, such as rescue operations or emergency landings. Setting up your own airport is even an option. Planes can also be upgraded to both fly faster, as well as consume less fuel in the process. Lastly, virtual controls are optional, as players can also use the accelerometer of their handset to fly their aircraft. 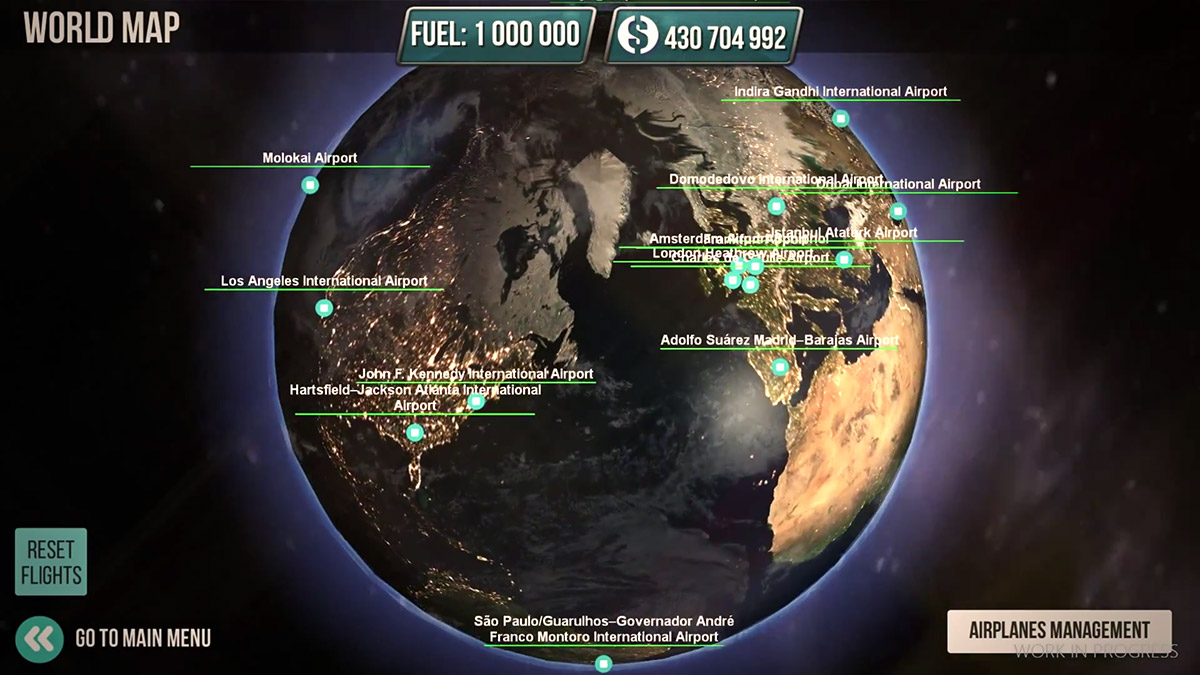 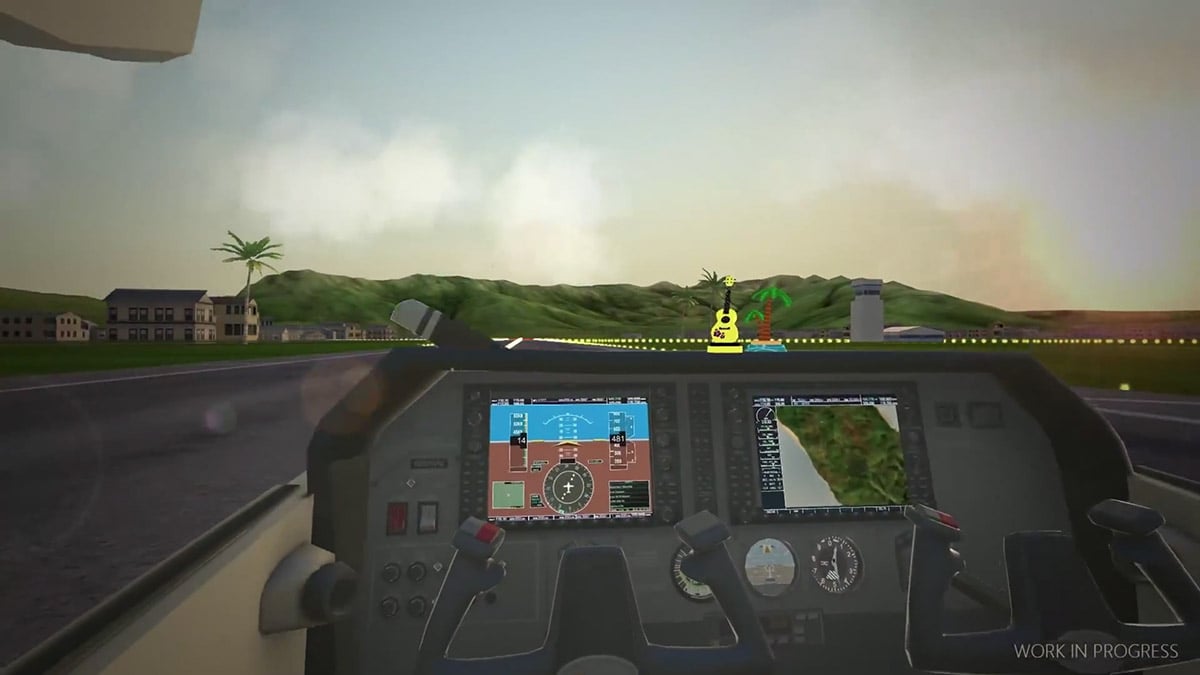 Take Off – The Flight Simulator Features:

The actual development is being done by Jujubee, makers of the Flashout franchise. Take Off – The Flight Simulator is set to be released sometime in April of 2016, although there is no specific release date announced right now. Unfortunately the same goes for pricing information. We will post an update once we find those details out. In the meantime, you can check out the game’s trailer below as well as additional screenshots. 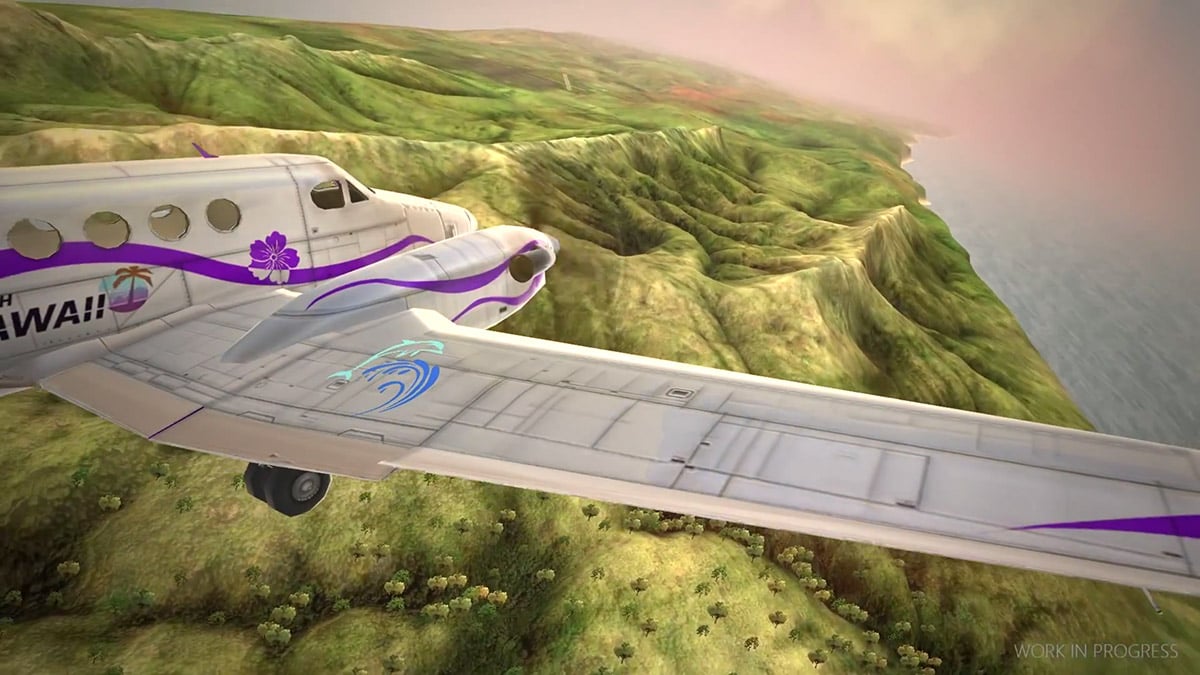 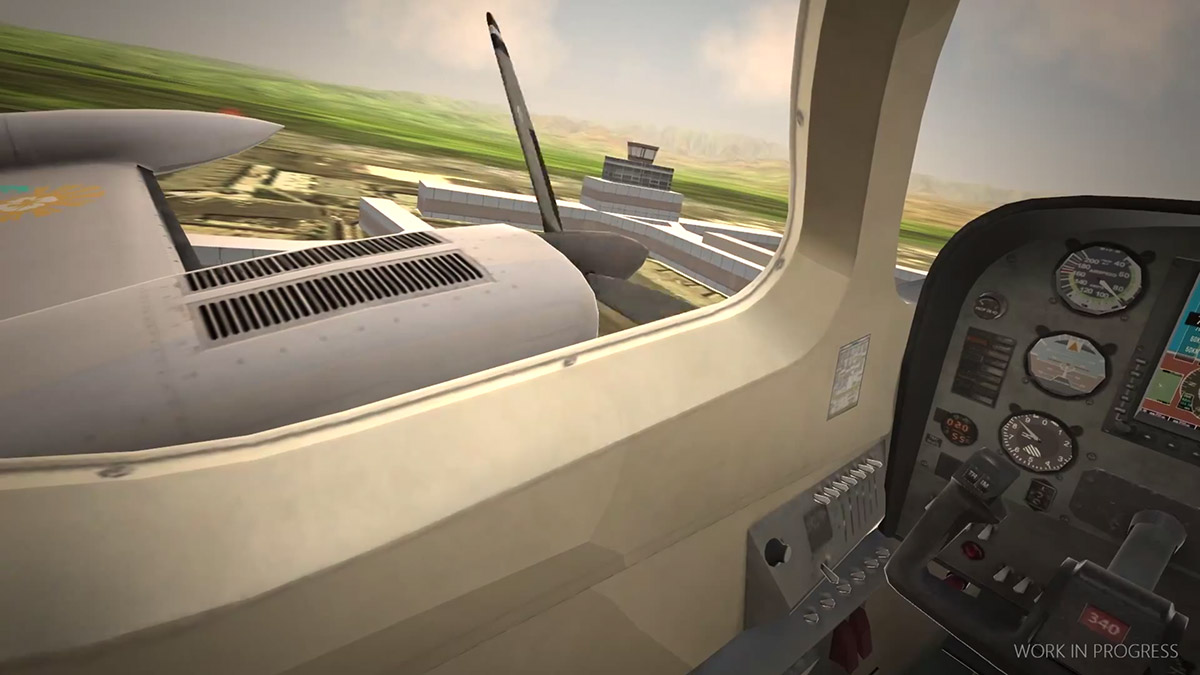 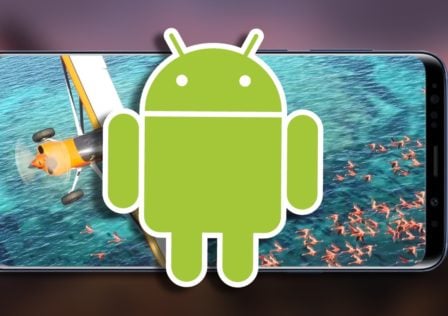