Tank Recon 3D, developed by Lone Dwarf Games Inc, is a full 3D (OpenGL ES) first person shooter tank game where you pilot your tank and using your cannon or guided missiles, blowing up enemy tanks and airplanes. This game features some great high detailed 3D graphics, dogfight style gameplay and all the exploding goodness you can handle.

The object of the game is fairly straight forward, don’t die. You pilot your tank shooting enemies tanks and collecting various power-ups from some of the remains. There are two styles of gameplay, story mode and survival. Story mode takes you through the story and presents you with missions to complete and in survival mode you can just jump right into the action and see how long you can survive for. As you progress through either mode of gameplay it gets increasingly difficult as well. 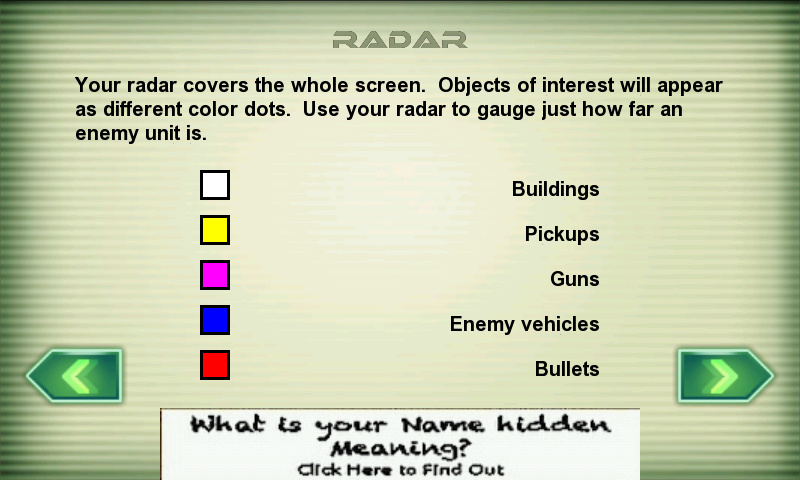 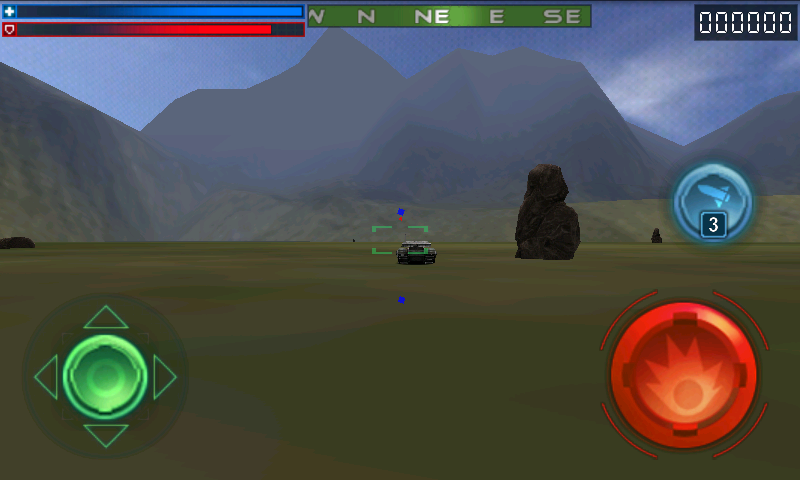 The gameplay is smooth and the screen is not at all crowded with the radar in the center and the joystick/buttons on the sides. Graphics are nicely rendered and gameplay had no lag for me when playing it on the Nexus One. The controls also seemed very responsive as well and dodging enemy fire was more about seeing it then having to worry about moving your tank as they seem to be pretty quick. 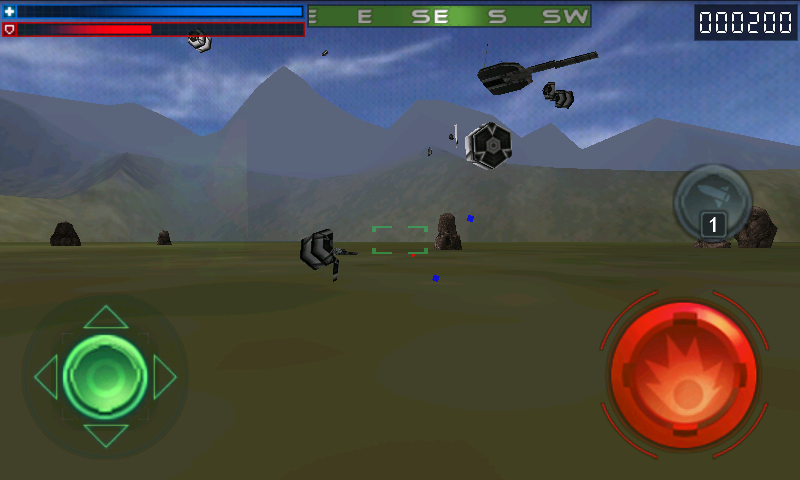 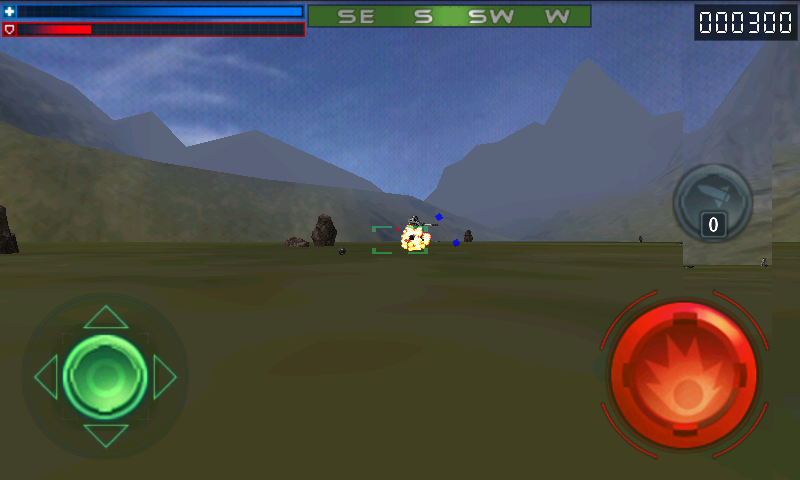 This is a good solid 3D title for anyone who enjoys FPS games, war games or 3D games and will make a decent addition to your game collection. You can pick up the Lite version right now for free to try it out. It’s ad supported but they only appear on the menu screens. The full version hasn’t been released yet but with the Lite version out already, the full version should follow shortly.

Chances are though you’ll probably need a newer phone to play this on to fully enjoy it. Older phones may experience a bit of a performance loss, as with all 3D games, due to their hardware. You can view the gameplay video below of Tank Recon 3D being played on the Blackberry Storm 2 just to give you an idea of how it looks and plays…