There isn’t a whole lot to go on right now regarding the storyline which we will find in episode 4 Sons of Winter, but generally speaking we should be getting a trailer with a small synopsis of the storyline to be found in this episode shortly, if TellTale Games follows their usual pattern as of late. The past couple of episodes have had teaser images revealed before a trailer follows suits shortly afterwards. So, if that happens again, we should have a trailer for Sons of Winter this week at some point. 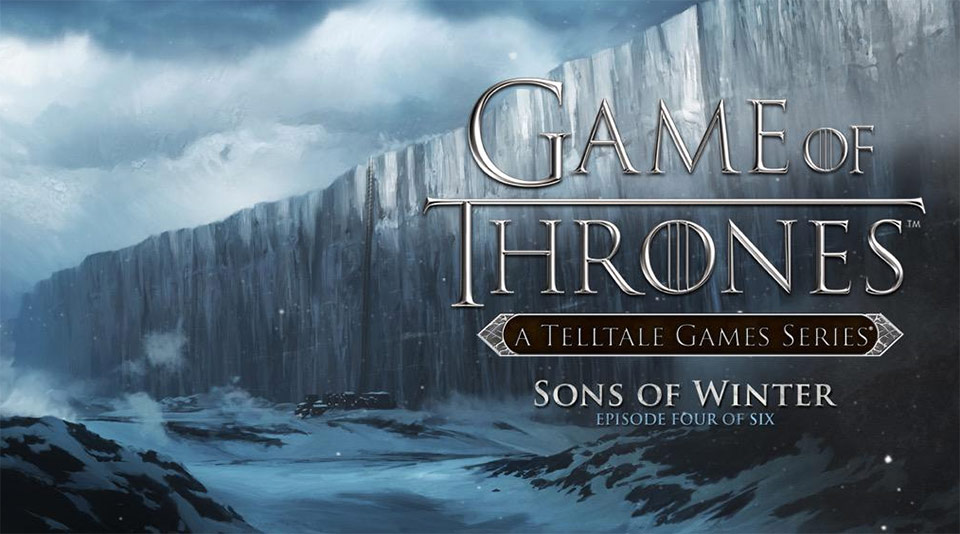 With episode 4 on the horizon, hat means the series is halfway through now. For those of you who are fans, or started playing the series when released, are you still playing Game of Thrones or are you feeling like it is being drawn out a bit too much? Let us know in the comments below. In the meantime, we will post an update when a trailer is released.