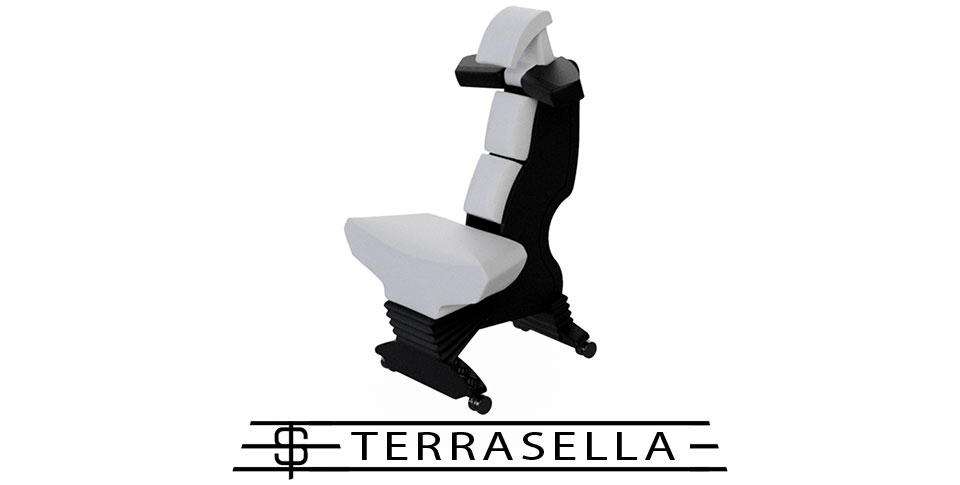 There’s only a few companies that make gaming chairs and some of those are already coming with add-ons designed for mobile gamers, like tablet holders and so on. There’s a new company called Terra Sella Corporation that is designing a new line of gaming chairs that come with features for both gamers of traditional platforms (console/PC) as well as mobile gamers. They actually have two lines they are designing called the Spartan and the Axis. 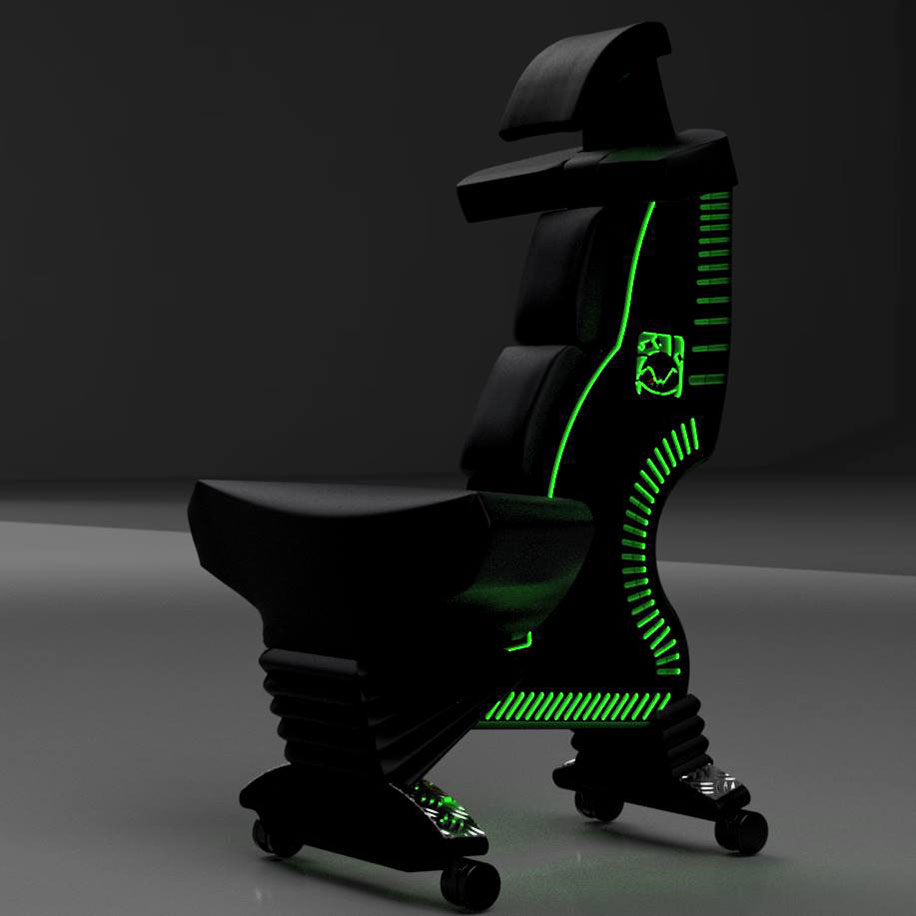 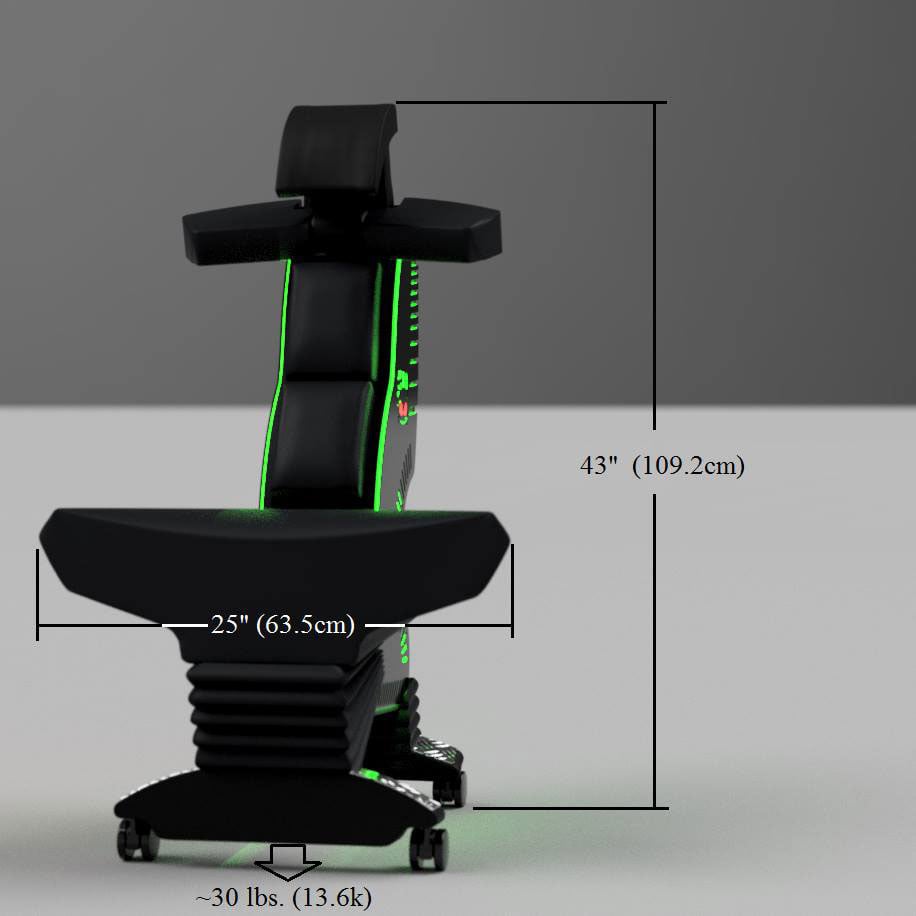 All of the chairs feature an Ergonomic style of design but they are not just a general ergonomic layout. Instead the company will take your height, weight, and BMI to design your chair specifically for your body form. In other words, it’ll be a true ergonomic design. Outside of this feature though, there’s a wife range of add-ons available, but there’s also some really good standard features that come with each chair.

The above is just a selection of what options are available when customizing your chair. There’s plenty of options that mobile gamers would find useful, whether it be because you’re playing on your Android TV set-top box or console, or just chilling while playing a game on your tablet. If you’re steaming, you can have your devices being kept charged while you’re using them. 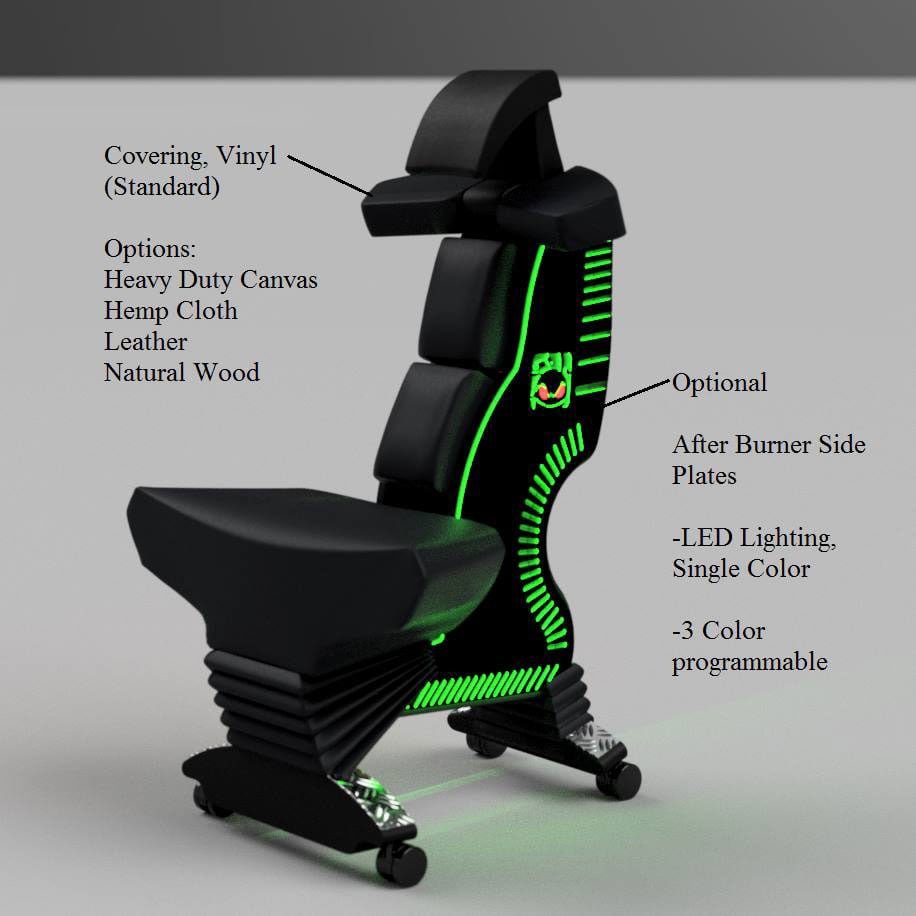 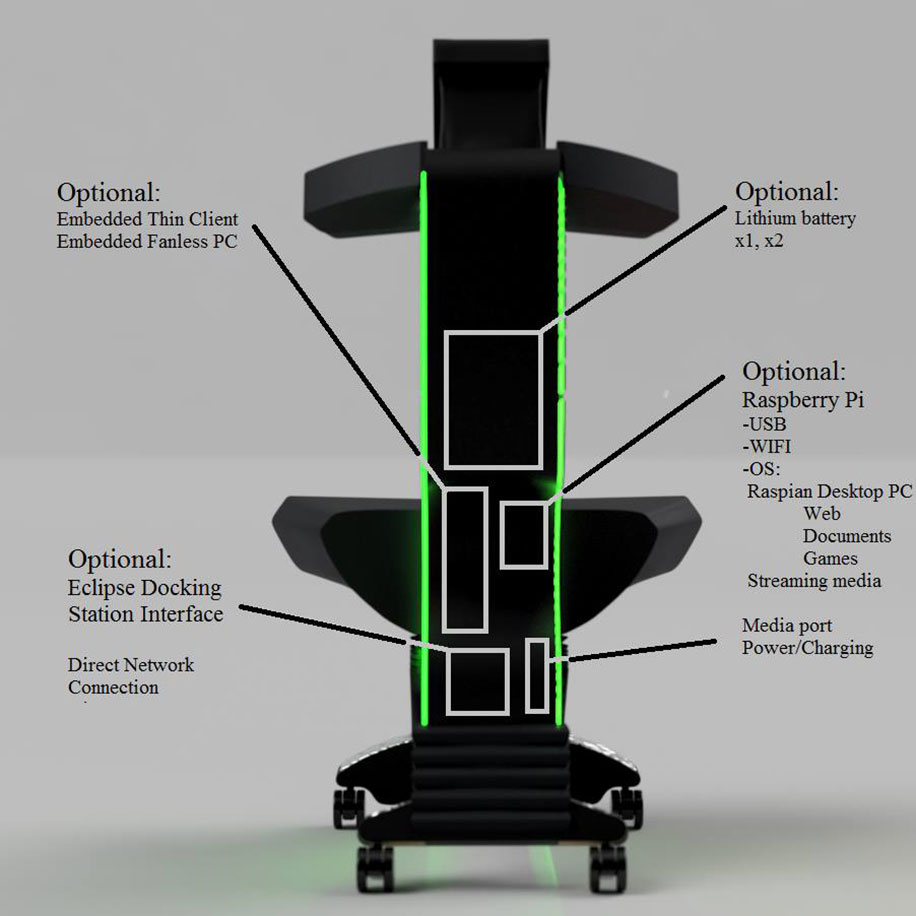 Right now the guys begins these chairs are looking to get a Kickstarter going at some point in April 2016 for additional funding. However, I believe we are getting one of these chairs to review ahead of time, which will be great because we will be able to show it to you on stream and all the features that it comes with. We did get them to render us a few examples of what ours will look like, which you can see in the photos here.

Once we know exactly when our chair will be arriving, we will post an update. Same goes for when the Kickstarter goes live. As for pricing, it looks like the Spartan chairs will be starting at $350 and the Axis at $450, but final pricing is determined after you include the add-ons you want. More photos with features pointed out below. I think we may even try to give one of these away this Summer, if everyone would be up for that giveaway. 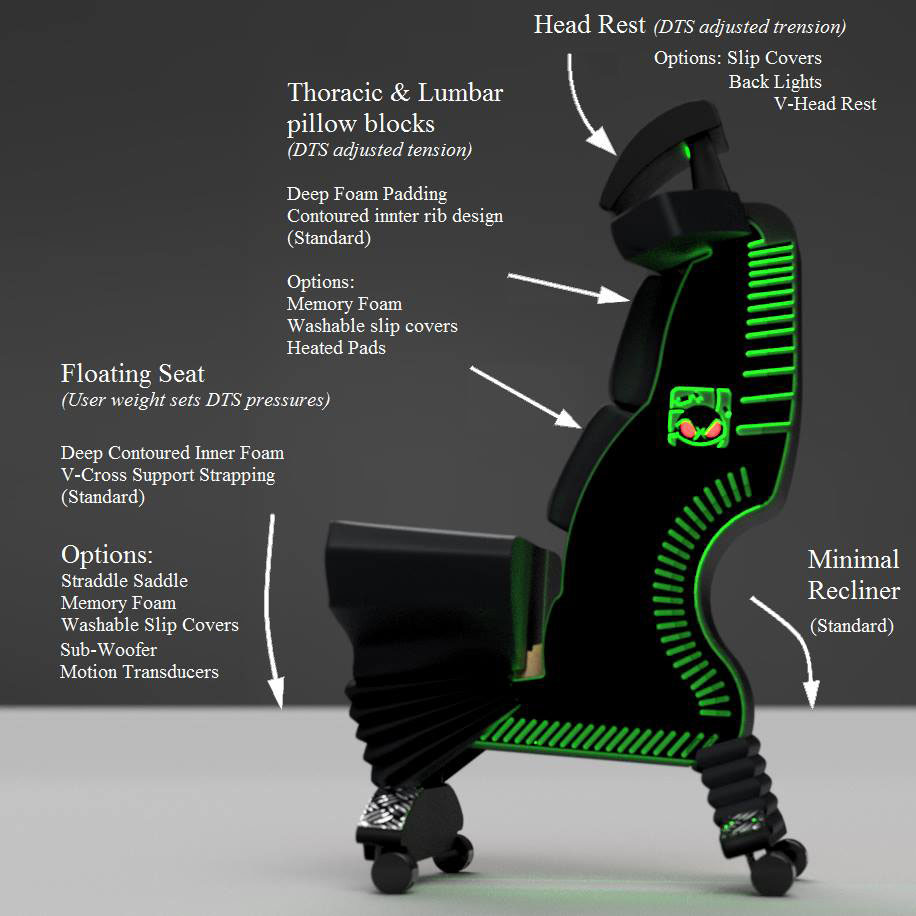 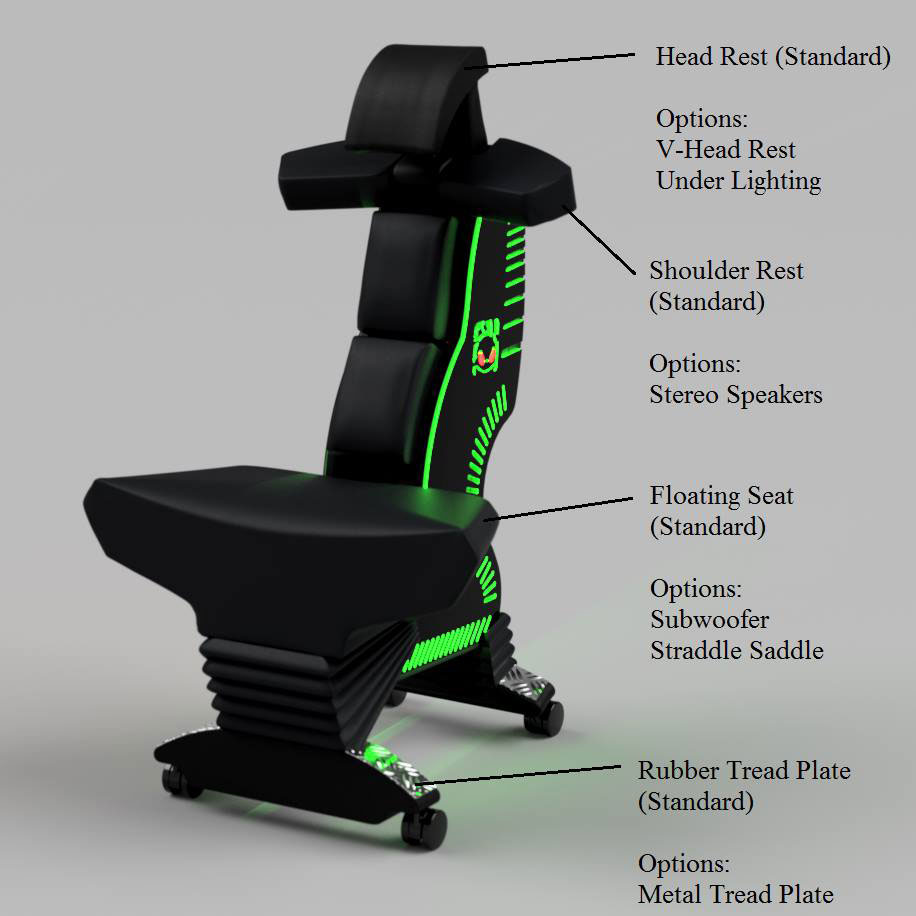 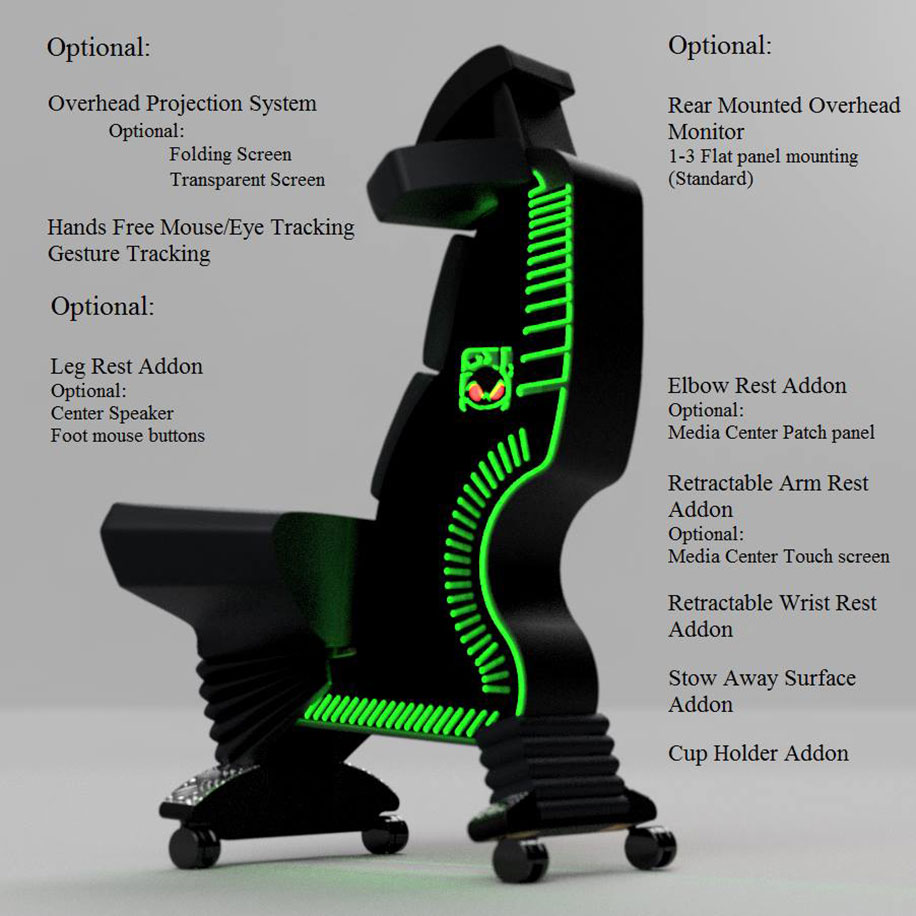 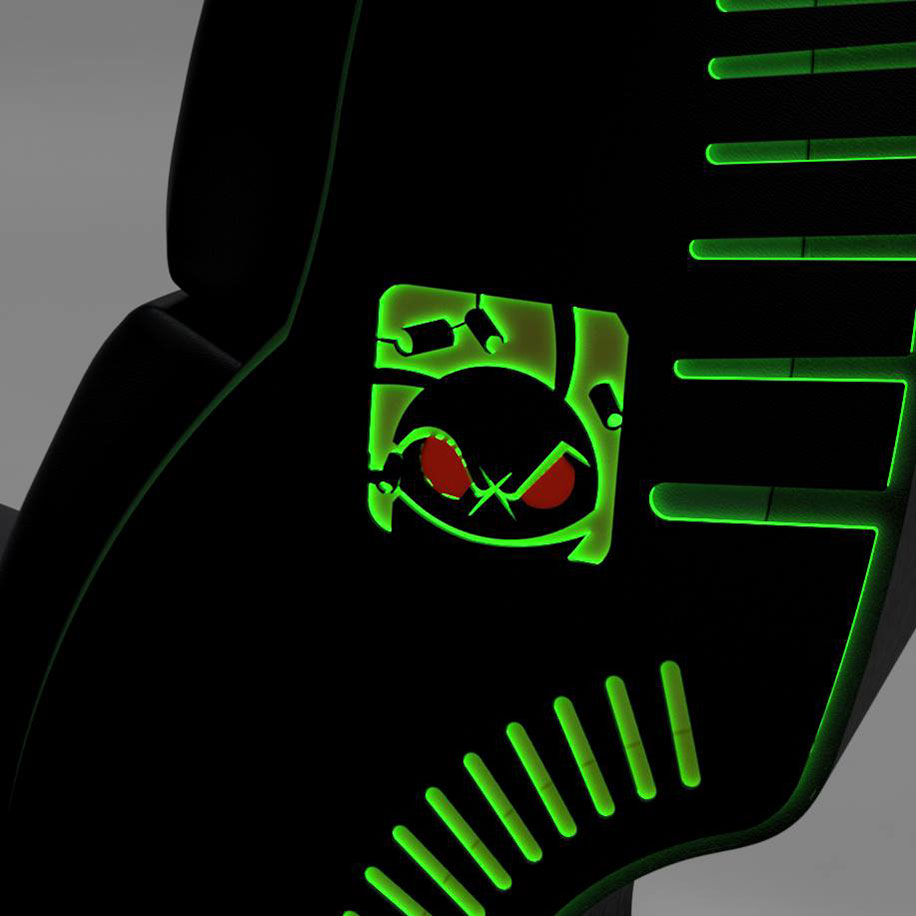