If you follow mobile gaming news on a regular basis then you may have noticed that mobile MOBAs are starting to become a lot more common. While there are only a few out currently, there are a lot of titles currently under development, which means MOBA players are going to have a lot of choices soon. Soon gamers in the West will be able to add another to their list of upcoming MOBAs with a new one called CroNix.

The first MOBAs to be released onto mobile stuck pretty close to the tried and true formula of PC MOBAs, a couple of the newly released ones and a lot of the titles under development are moving away from that formula, adjusting the gameplay to include more action and strategy while reducing the amount of time each match takes. Almost all of the released and under development titles are fantasy themed. CroNix is actually a futuristic themed MOBA that has been out for a bit now in Asia, mainly Korea, and has done pretty good for itself so far. 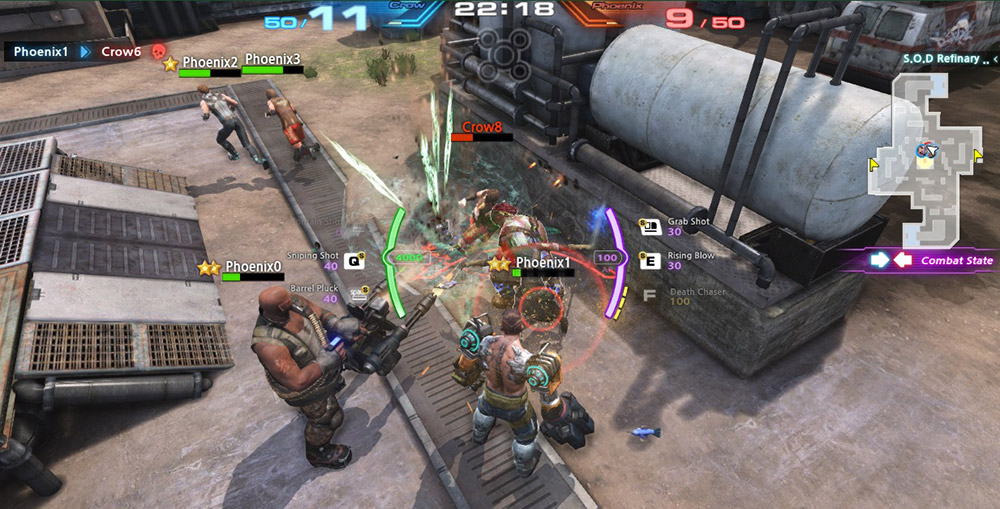 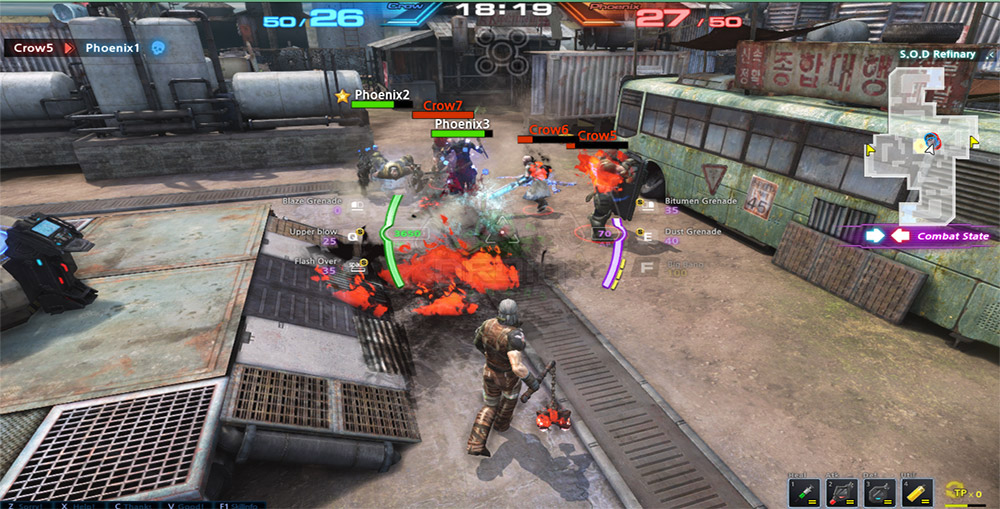 Today the developers of CroNix, called Magics, have come to a marketing agreement with IDC/Games in order to start bringing CroNix to the West. Right now the agreement is for Europe and Latin America but this is the first steps into bringing it to all the Western markets. Of course this game has a few unique features which the developers have added to try and set CroNix apart from other MOBA titles on mobile.

Set in a futuristic world devastated by numerous wars and natural disasters, CroNix has teams of players going against each other in futuristic themed battle arenas. Like most MOBAs, this one has a variety of character players can choose from, each with their own unique abilities and stats. There’s also upgrades that players can do as each battle progresses, so some of the core gameplay mechanics are like most MOBA titles. However, players will also have to manage their resources and plan attacks in a much more strategic manner if destroying your opponents base is going to happen. Interestingly enough, because of this the developers are saying they have created a sub-genre of MOBA games called MOSA (Multiplayer Online Strategic Action). Needless to say we are intrigued. 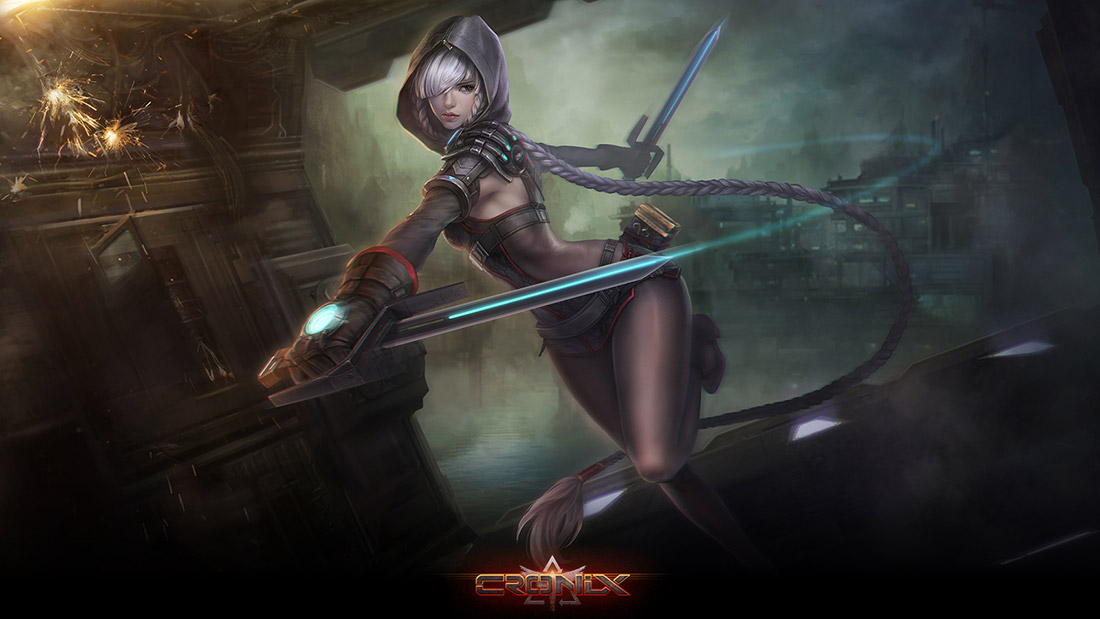 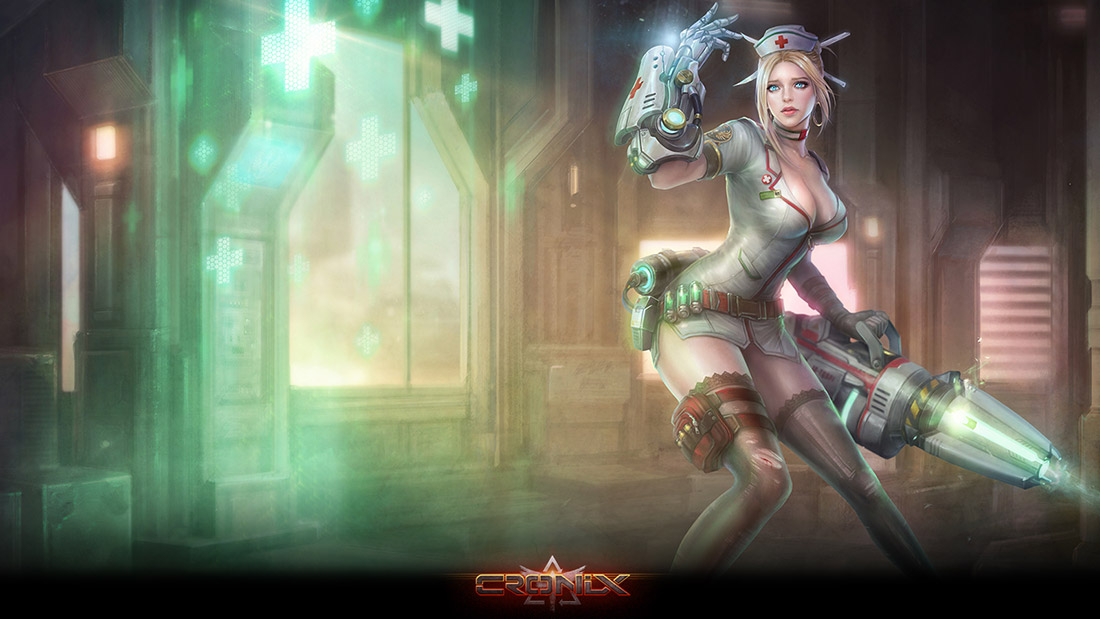 While there is no official release date for the Western release of CroNix in Europe and Latin America regions, the developers do have a general 3rd quarter of 2015 time frame. No word on a North American release as of yet, but it will come. If you are in Europe or Latin America, beta sign-ups are now live as well over on the game’s official website. We will post an update once more information is released about a North America release. You can check the game out in action via the trailer below.