Since both games are RPGs, even though they are different in how they are played, fitting the two together shouldn’t be too hard of a job. The creator of Final Fantasy Hironobu Sakaguchi has a hand in both of these games as well and so the crossover should be pretty interesting in how both worlds come together in a new storyline. Unfortunately, details about what will actually be happening with this crossover won’t be revealed until April 23rd, 2015. 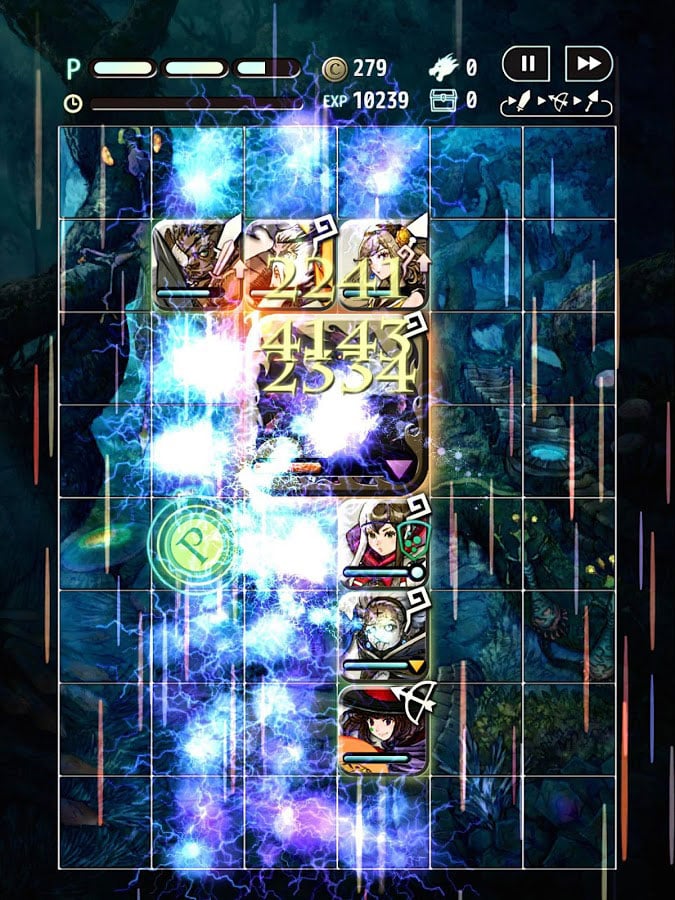 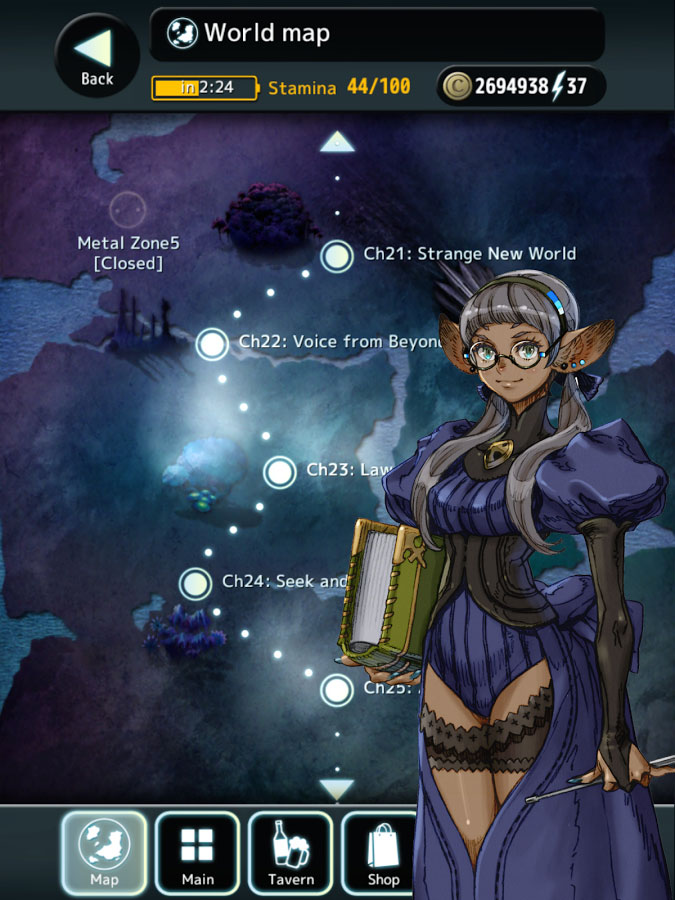 It is interesting to see a Wii game getting crossed over with a mobile game, since it is The Last Story that will be coming to Terra Battle. The details regarding the crossover will be revealed during a live show in Japan which everyone can watch over at NicoVideo on the 23rd. For now though we just have to wait and take a guess at how everything will fit together. If you want to check out Terra Battle before then, you can download the game off of Google Play for free.