In case you missed our previous coverage regarding this game, Planet of Heroes is a new mobile MOBA built from the ground up for mobile gameplay. The goal with this game is apparently to bring as much of the MOBA gameplay found in PC titles over to mobile. In order for that to happen, the company has brought on board some of the top MOBA players from the PC world and others who are well-known within the MOBA community, such as Cowsep. However, when we originally reported on this game, there wasn’t a whole lot of details available since it was still in development and only nearing its first closed beta testing phase. 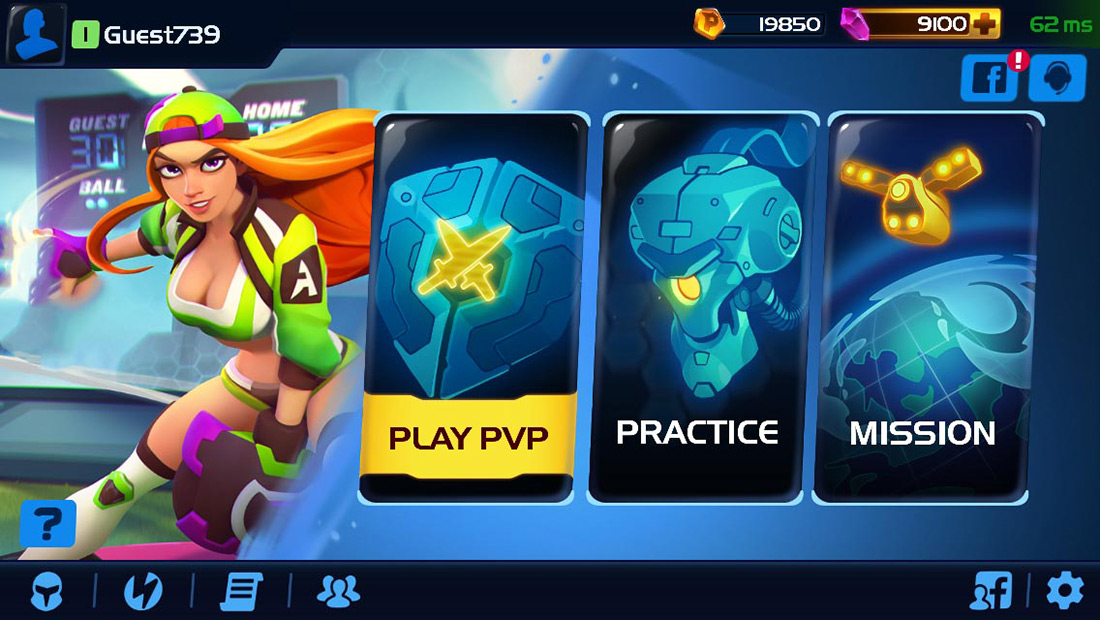 Planet of Heroes will feature both your standard head-to-head real-time online play, as well as asynchronous offline play. Once you’ve selected your character that you want to play as for a particular match, you’ll jump into a team-on-team match with the rules for winning being fairly straightforward and not too far off from what other MOBAs like League of Legends have for winning. Basically you either destroy the other team’s base, or get more kills/points than the other team before time runs out.

The third closed beta testing phase begins today so if you are already in the closed beta, you’ll need to download the newest patch for this one. Coming with this update there are a lot of improvements to the UI, a new hero released, multiple tweaks/improvements made to the matchmaking system, new Sparks (previously known as hero spells), and more. There is also a new Tournament format added to the game, as well as tweaks to the standard Brawls format with wins after your 5th game counting towards your overall league points. A lot of the Runes have been tweaked as well, and you can check out all of those changes in the official Test 3 patch notes here. 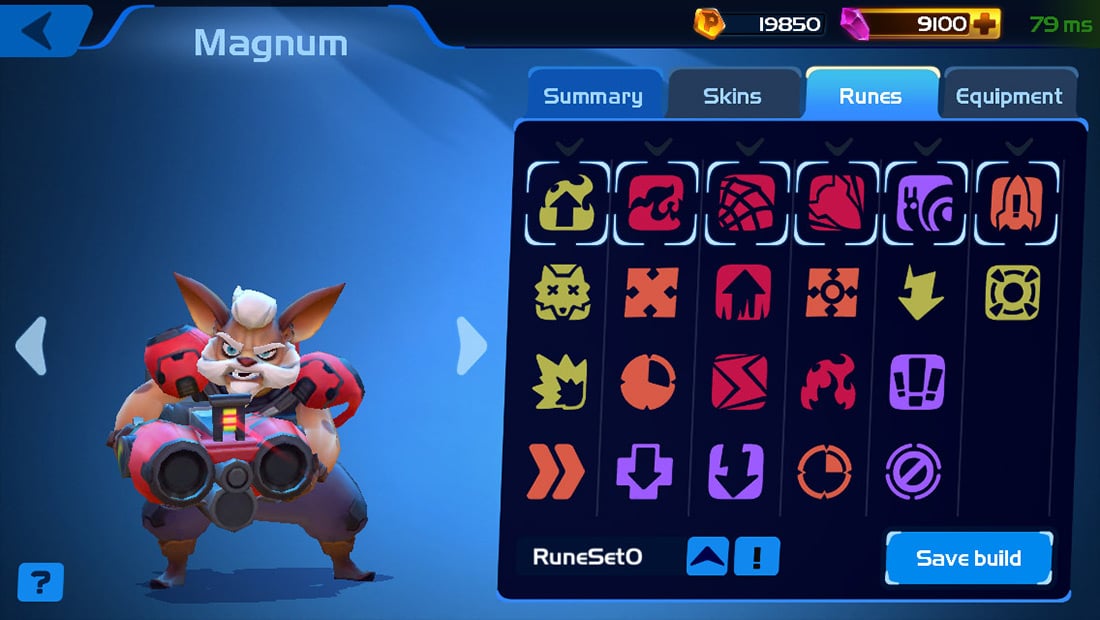 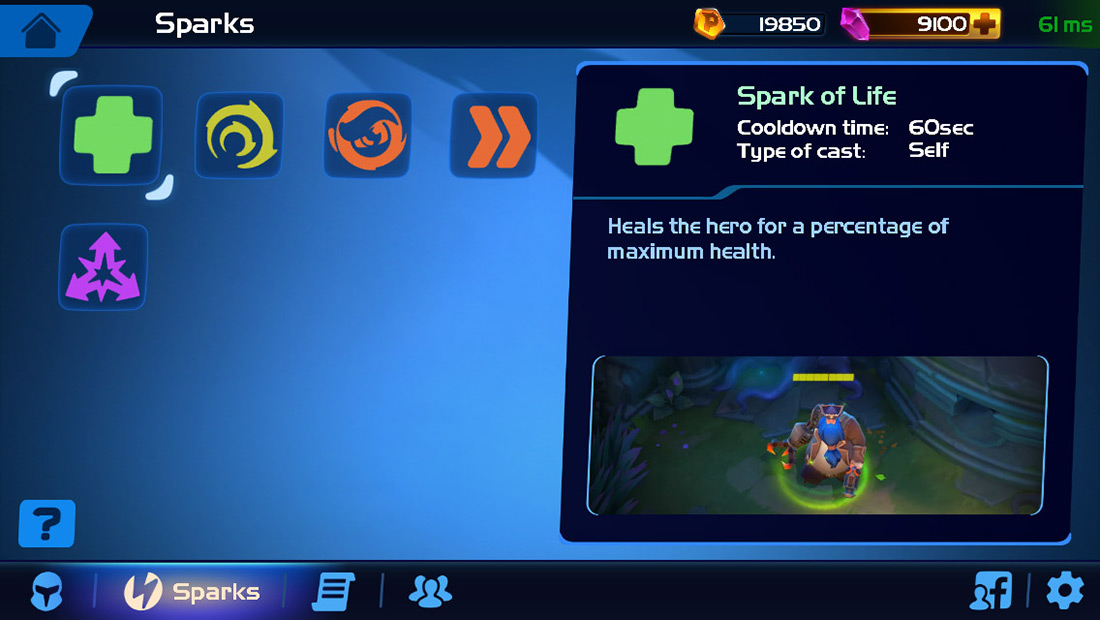 There’s also been some changes to better balance the game:

– Player Progress was wiped and reset to 0
– The Respawn Timer will now be set to 32 Seconds after a team reaches Level 10 – Additionally increases to 38 Seconds after 10 Minutes have passed
– Healing Glyphs will not appear anymore if the Tower next to it has been destroyed – The Glyph will remain if it appeared before the destruction of a Tower but will not appear again after it has been picked up
– 3 Minutes after a match has started, players that respawn in the Fountain will get a +50% Speed buff for 5 Seconds

Lastly, but certainly not least, is the addition of the new hero named Candy. She is a ranged physical damage dealer and with her range and utility, it allows her to set up lethal ambushes from afar. This should make for some pretty interesting new team setups.

If you have Planet of Heroes installed, you can download the new patch off of Google Play for free. If you want to sign up for the closed beta, just head over to the game’s official micro-site and sign up for your chance to get into the closed beta. You can check out the game’s trailer below in the meantime.