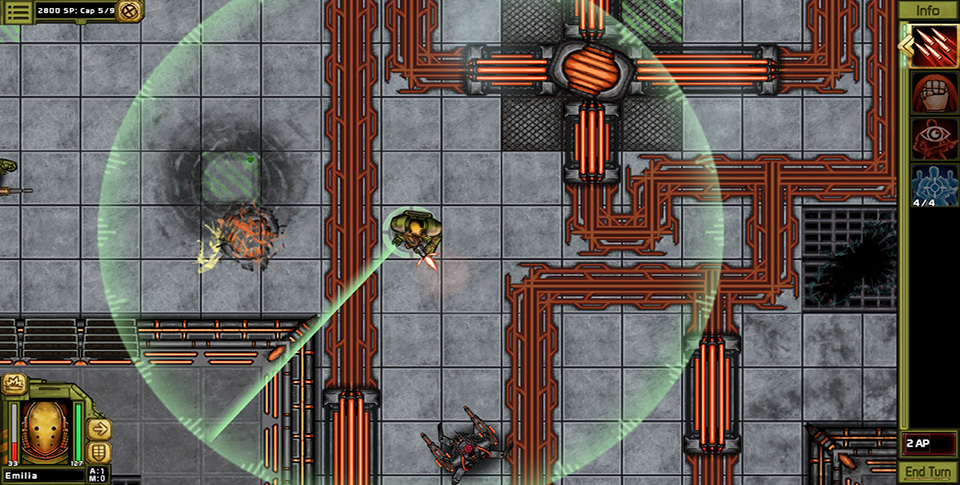 The Trese Brothers are well-known for their turn-based strategy RPG titles on Android. Their latest one is a port of the PC game Templar Battleforce which features all of the visuals and gameplay found in the PC version, but with a mobile friendly set of touch screen controls.

If you’re not familiar with this game, aside from the fact it is also on PC, Templar Battleforce follows in the same footsteps as other releases by the Trese Brothers. In other words, this game is also a turn-based strategy RPG title but this time you have mechs and other goodies under your command. You will be recruiting various different Templar specialist as you make your own battleforce. These soldiers will be used to take on hordes of Xenos as well as an ancient Narvidian threat. You will need to strategically deploy your forces, set up defenses as well, and hope to survive each mission. 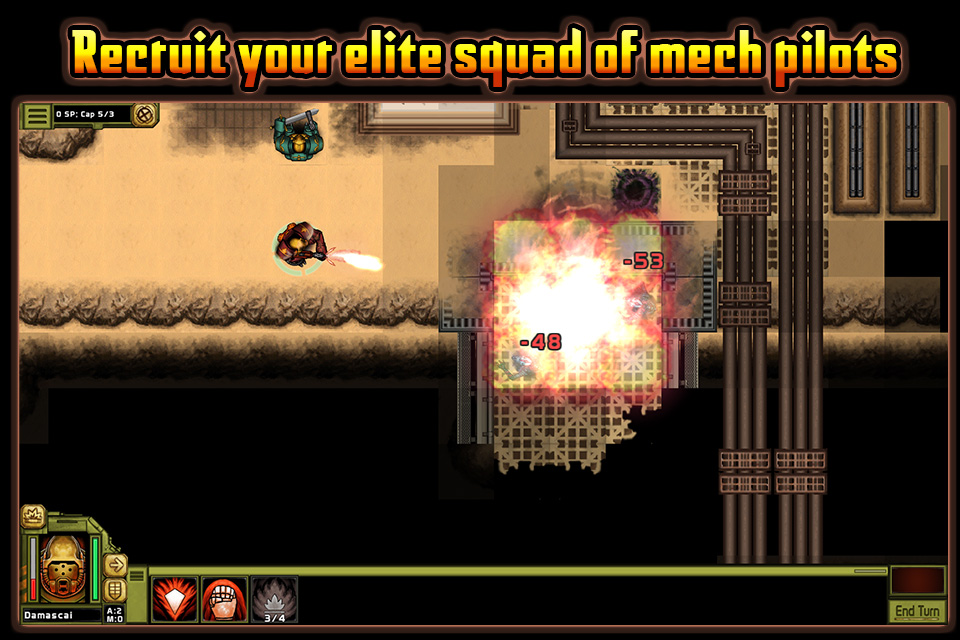 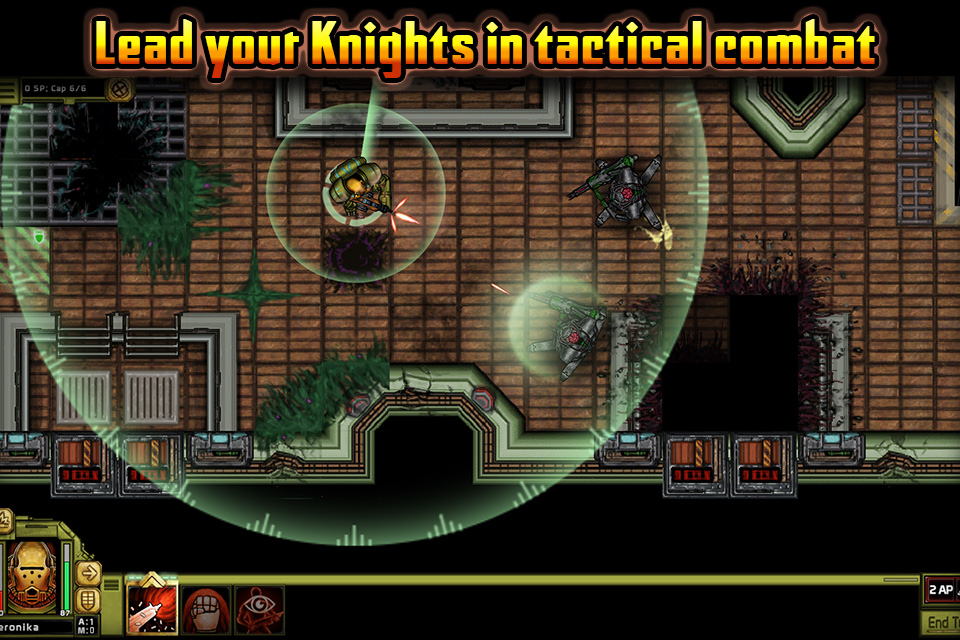 All of the Trese Brothers games have great storylines as well. If you’ve played any of their other games, you’re already familiar with that fact. So besides a lot of content and games, you also get a good story to enjoy. There’s also a lot of replay value in their games as well, and this one is no exception to that rule, since there is a ton of combination of troops and choices to make. 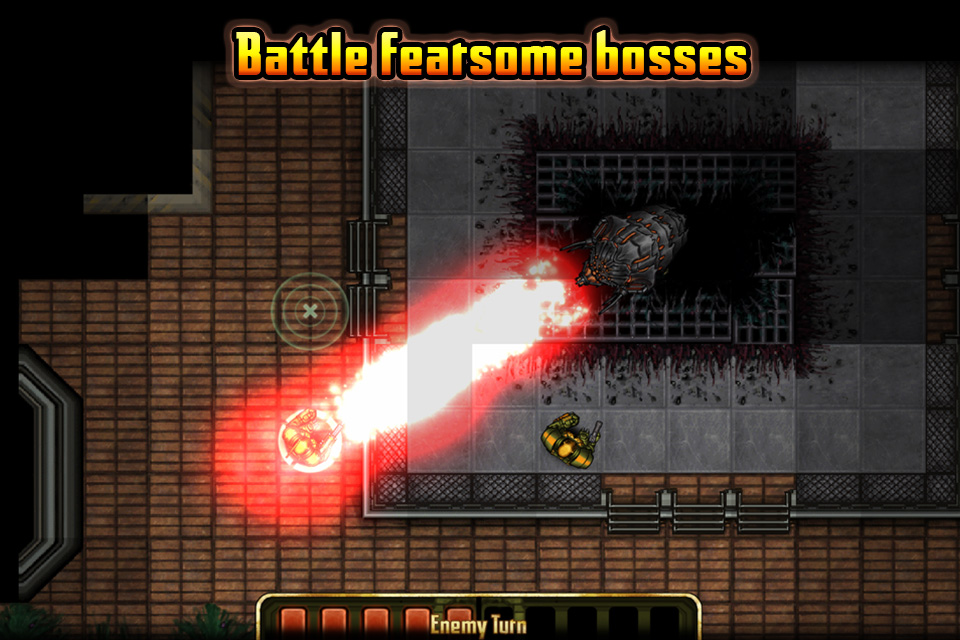 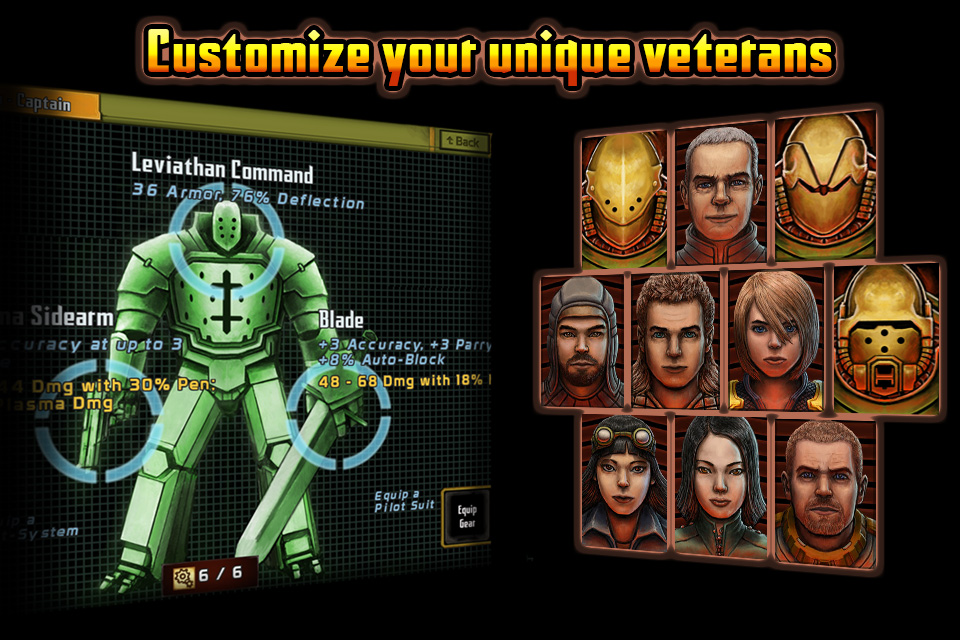 Templar Battleforce is currently on sale celebrating its release. If you’re a fan of the Trese Brothers games, or just turn-based strategy titles, you’ll probably want to check this one out. Templar Battleforce is available for download for $6.99 for a limited time. Once the sale ends, it’ll go back to it’s regular pricing of $9.99. You can check out some of the game in the video below.