Asobimo’s mobile MMORPG that was released a few months back has received and update that brings with it some interesting changes and additions. Toram Online’s update now adds the Dual Swords skill tree to the game which is pretty much as the name suggests, you can use two swords.

Of course it isn’t that simple. Players opting to go into the dual sword tree will be able to equip two one-handed swords, allowing you to consecutively slash enemies. If you don’t have the necessary items to respec your current character, there is now a ‘dual sword pack’ available for purchase that contains the requirement items to rebuild and respec your current character into Dual Sword spec. Your character must be level 30 or higher to be able to use Dual Sword. 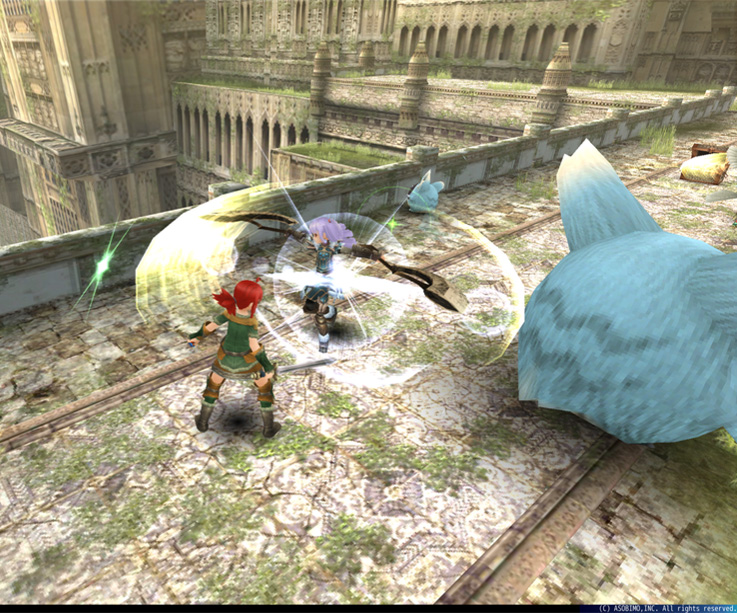 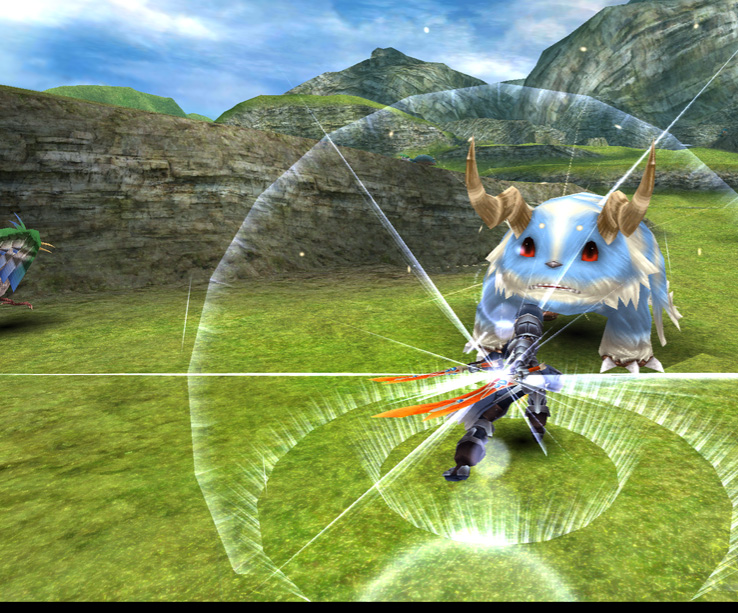 Outside of the new skill tree, which we highly recommend reading up on just so you know all of the pros and cons that come with it (Pros: great amount of damage dealt and high speed MP recovery. Cons:  movement and cooldown of normal attacks take a bit longer time), there are a few new hairstyles available for characters with this update as well as additional tweaks and performance optimizations. There’s also new quests added to the game as well.

The update for Toram Online is now available for download off of Google Play. If you’re interested in checking this game out, you can download it off of there as well for free. You can check out Dual Swords in action via the trailer below.