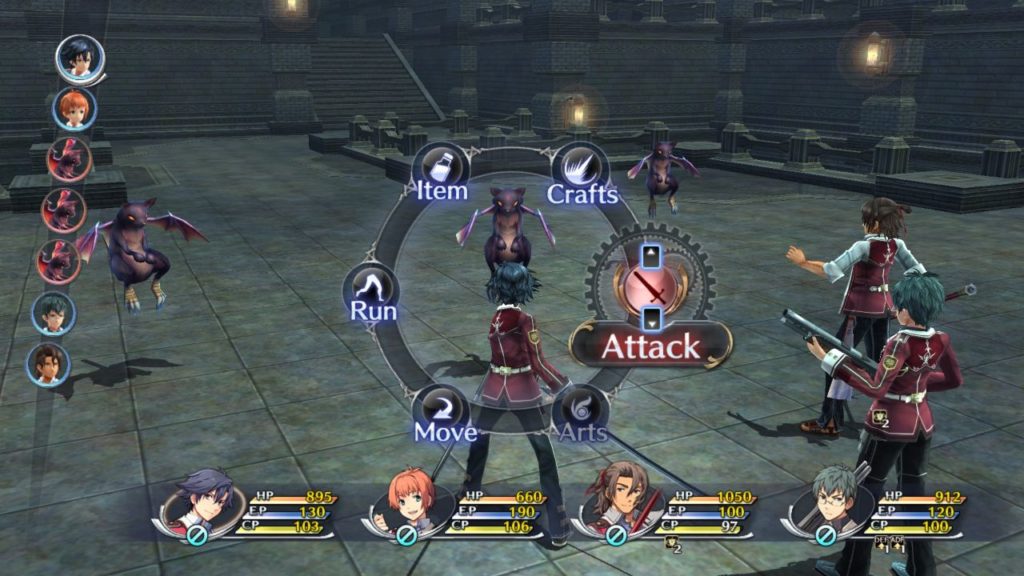 Updates leaking out of the Vita3K Discord show some exciting footage of Mortal Kombat, The Legend of Heroes: Trails Of Cold Steel, Freedom Wars, and Hatsune Miku: Project Diva X tested on the upcoming PlayStation Vita emulator, and they’re all performing great.

The Vita3K emulator’s developer, Macdu, was able to run the range of games at full speed on an Android phone with a Snapdragon processor.

A Reddit post detailed the impressive achievement, with screen captures of the Discord and the shower of reactions from eager fans.

Bring On The Beta

For the uninitiated, the Vita3K is an experimental PlayStation Vita emulator. It’s already available for PC, Mac, and Linux, but the hotly-anticipated Android version has yet to get a public release.

Beta is due soon, but there are no hard numbers on it at the moment.

The PSVita was a Sony handheld that never truly reached its potential. Released in the West in early 2012, it never seemed to quite find its footing in the super-competitive console market.

Outshone by its bigger brother, the PS4, and Nintendo’s 3DS, it never really secured the kind of following they did during its retail lifetime.

Android devices seem like the perfect match for the neglected but beloved titles of the PS Vita. Given their optimization for a small screen, Vita games are begging to be played on phones.

The Vita port of Mortal Kombat contains pretty much all of the PS3’s Komplete Edition, along with extras like a new challenge tower.

Trails Of Cold Steel stands up perfectly well against its PS4 version, despite several years’ difference in their release dates.

Freedom Wars can only be experienced on the Vita, or via a Vita emulator, so it has been extremely easy to miss out on.

The hype is definitely real. Need something else to scratch the itch until the Vita3K release? Check out how Skyline Edge’s Switch emulation is going.