This all began in October 2015, which is when Vivdeni began snapping up chunks of Gameloft’s shares. After netting around a 30% stake in Gameloft, it looks like Vivdeni is shooting for a hostile takeover of Gameloft. Because of Vivdeni owning a 30% stake in Gameloft, under French law this means they have a mandatory takeover offer to make. This doesn’t mean investors have to sell their shares or anything like that. 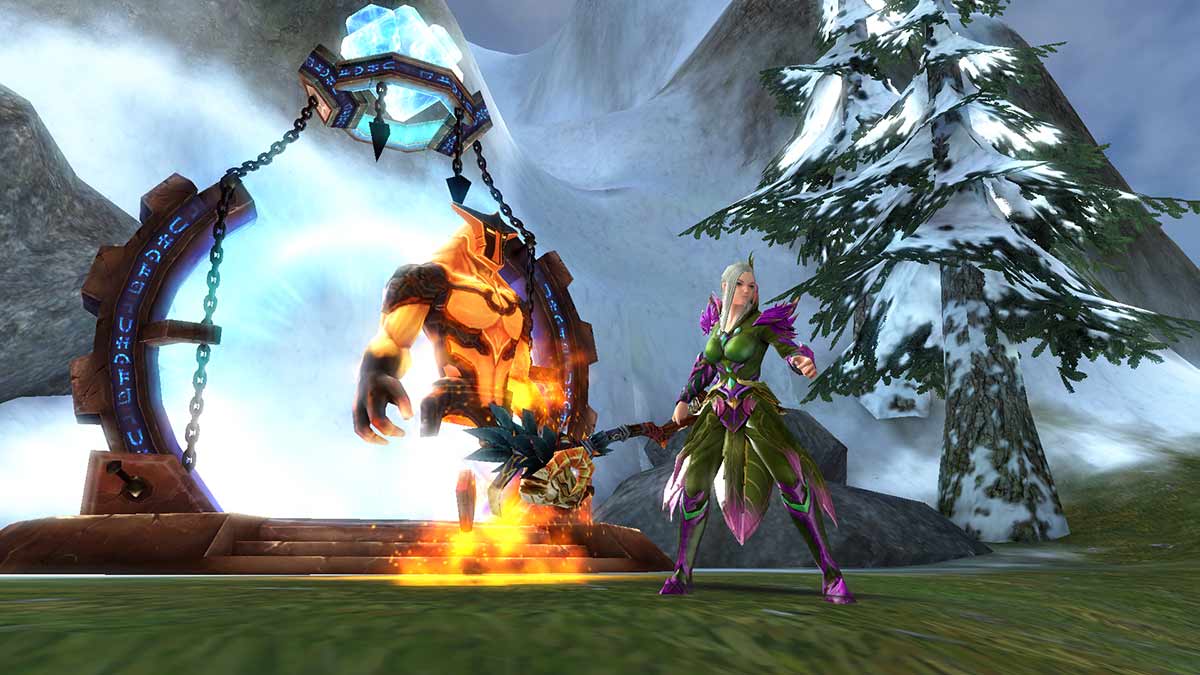 Vivendi offered to buy remaining shares from investors at a price of €6. This has an interesting affect though, with the offer causing Gameloft’s stock to rise to €6.37. When that happened, Vivendi’s offer wasn’t really good anymore, and that means they have to increase their offer.

Gameloft isn’t the only company Vivendi is after. Back when they sold Activision Blizzard, there’s been a decent gap in the company’s portolio. It looks like one of the companies Vivendi is looking to fill that gap with is Gameloft, while the other is Ubisoft, which they now hold 14.9%. The goal is eventually to control both companies in order to create a transmedia conglomerate located in France. Right now, Vivendi happens to be the largest share holder in both Ubisoft and Gameloft.

Ubisoft is strongly against Vivendi taking it over, and right now we are not sure what Gameloft is thinking, although we have contacted them to find out their position. The real meat of this only began yesterday, so it should be interesting to see how this all pans out over the next few months.