Want to know what other Fighting Fantasy books are heading our way? Here’s the list

So while a couple of us were commenting in our previous article we just posted about Tin Man Games and Steve Jackson teaming up for their newest adventure gamebook called House of Hell about how we hope some of the older, more cherished, Fighting Fantasy books would make it to Android, Tin Man Games decided to swing by and let us know that they indeed would be coming and exactly what titles those would be. 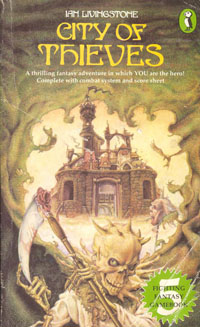 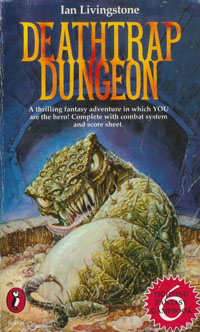 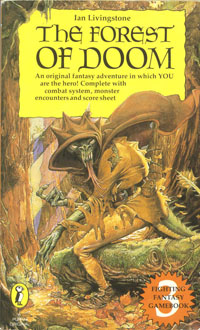 Not including the two already out, those being Blood of the Zombies and House of Hell, there are seven more Fighting Fantasy books heading our way:

– Warlock on Firetop Mountain
– The Citadel of Chaos
– The Forest of Doom
– City of Thieves
– Deathtrap Dungeon
– Appointment with F.E.A.R
– Creature of Havoc

Now these are not going to be released in order. The next one that is slated to hit Google Play is The Forest of Doom. We aren’t sure when this next one will arrive but we will be keeping an eye out for it. It also sounds like all of these book will be arriving in 2013 so you’ll have plenty of fun coming soon with all the added flare and features Tin Man Games brings with them.