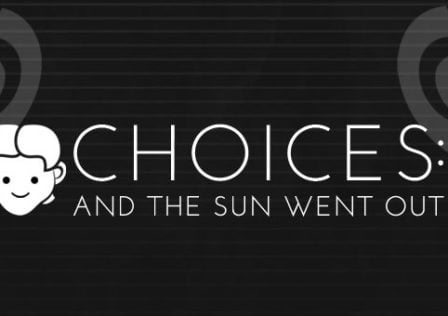 Released by Tin Man Games, Choices: And The Sun Went Out is a new gamebook that they’ve just released. In other Tin Man games, players are navigating their way to a predetermined ending or two. In Choices, Tin Man is trying something different. This is going to be a game that has no scripted ending, and no single player can discover the entire story in a single sitting through the game, but rather that the game is “ongoing”. 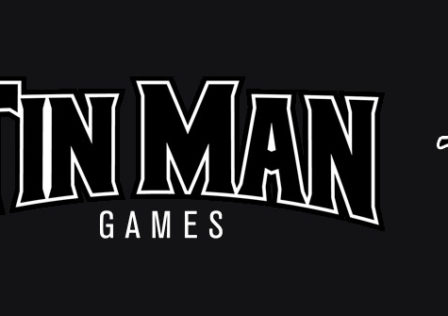 Tin Man Games specializes in bringing gamebooks to life on mobile devices. Whether they be titles from the already existing Fighting Fantasy franchise of physical books, or the company’s own Gamebook Adventure series, they have gotten quite popular over the past few years. One of the classic Fighting Fantasy books will soon be a fully playable RPG as well thanks to the successful Kickstarter campaign Tin Man Games has done. 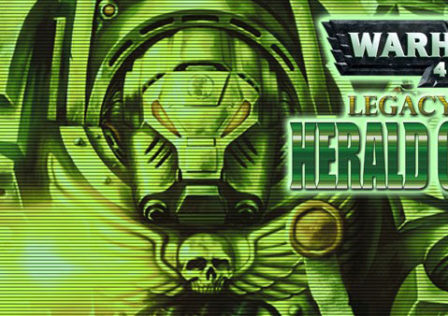 While we still have to do our weekly round-up of Android games on sale, today a few developers have put a bunch of their games on sale. We just reported on Kemco, who has 12 of their games discounted, and Tin Man Games also has 10 of their Gamebook Adventure titles on sale for a limited time as well. 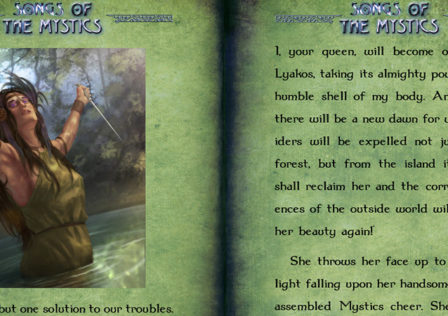 Apparently our friends over at Tin Man Games have been rather busy as of late, or at least that is what we are guessing since the company has release two new interactive gamebooks onto Android today. Both new releases are part of Tin Man Games’ Gamebook Adventures series, with GA 11: Songs of the Mystics and GA 12: Asuria Awakens.

It seems as of late that a month doesn’t go by where we aren’t talking about a new Warhammer 40K game coming to mobile. Right now the franchise seems pretty hot with both gamers and developers and Tin Man Games looks to bring us the Warhammer 40K world in a slightly different way soon. 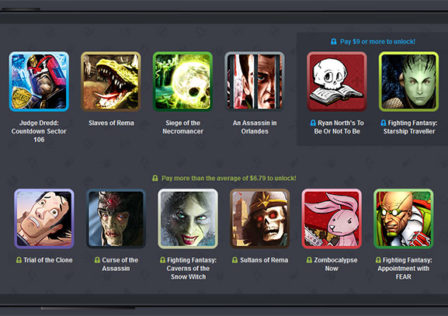 The Humble Tin Man Games Mobile Bundle is a little bit bigger as two more games have been added to the already rather large bundle. When this bundle originally released last week, it started with a total of ten games. Now, with the addition of two more titles, the total is now up to twelve games should you pay enough to unlock all three tiers. 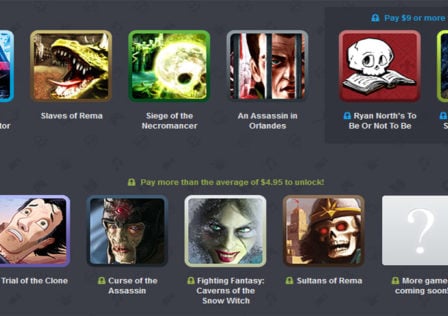 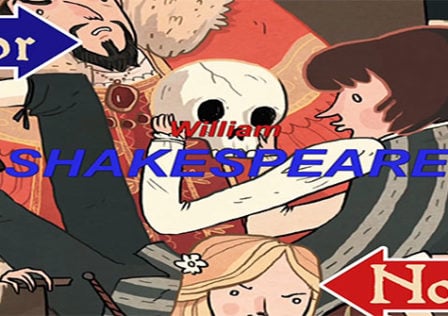