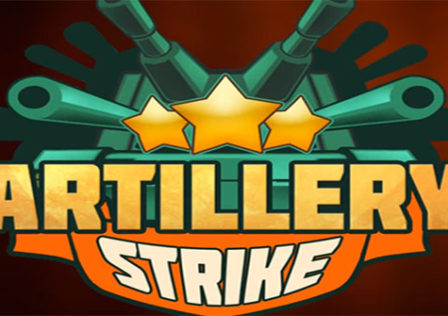 AMA LTD has announced their next game that will be heading to Android soon and this new title is an interesting take on the Battleship’s style of gameplay. Artillery Strike T-7, as the game is called, has players control land-based war vehicles such as tanks and missile launchers, trying to take out their opponents vehicles.