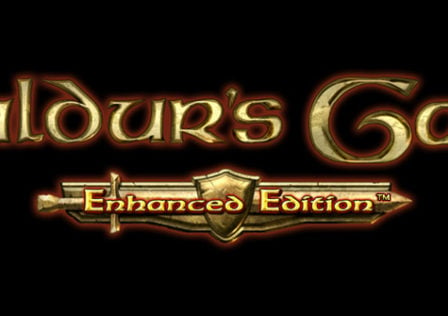 One game we are eager to get our hands on is the upcoming Baldur’s Gate: Enhanced Edition from Beamdog. For those of you who have missed our previous coverage regarding this game, we’ve been following its progress since it was first announced being under development. Now the game looks to be in the final stages of development and testing and should be arriving fairly soon.

The classic RPG series may be making the jump to Android soon. Currently slated for release on the iPad, Baldur’s Gate Enhanced Edition brings the classic RPG game to mobile but enhanced with new visuals and a new user interface through the use of the Infinity Engine.