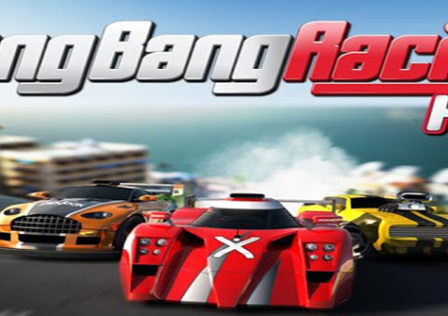 Bang Bang Racing was originally released by Atomicom to Tegra 2 devices way back in May 2011. Since then, this top-down racer found its home on Windows, PSN and XBLA. Now, the developers have decided its high-time the game made its general Android debut, and as such it is available to non-Tegra devices on the Play Store as Bang Bang Racing HD.