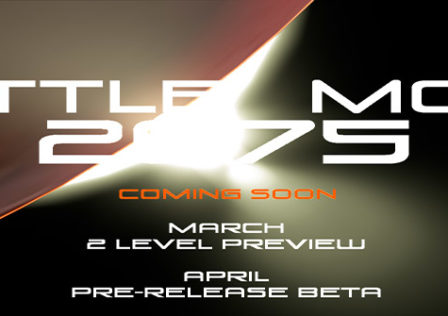 There is a new Indie Game Developer on the block and that’s the Austin, Texas based company Paralarc. Paralarc was created this year and consists of a few programmers whose focus is bringing free and intense games to the Android market. Paralarc believes that even though a free game with IAP’s has proven to be a working model, they also believe that any content that can be purchased should not limit the player form having a great gaming experience and should be available to be earned through the skill of the player. To prove that Paralarcs’ first release will be an Android game called Battle Moon 2075 and it is scheduled to be released in May.