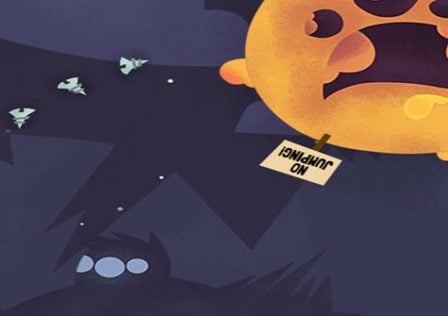 Out Now on the Play Store: Beyond Gravity by Qwiboo

Qwiboo who?  You may or may not be familiar with Qwiboo Ltd., a game developer based in London. If you have heard of an insanely popular game on IOS called Bike Baron, then you are more familiar with them than you think. Qwiboo created Bike Baron, which is a Trials (Motorcycle) type game that has been downloaded over five million times in the App Store.