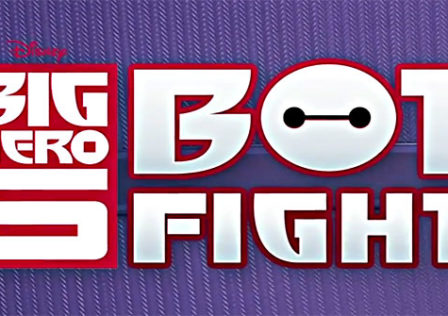 Disney has a new movie hitting theaters in a few days (November 7th, 2014 in case you don’t know) but instead of releasing their movie tie-in game for Big Hero 6 on the same day as the movie’s release, Disney has decided to launch it a few days early. However this may not be the type of movie tie-in game you thought it would be.