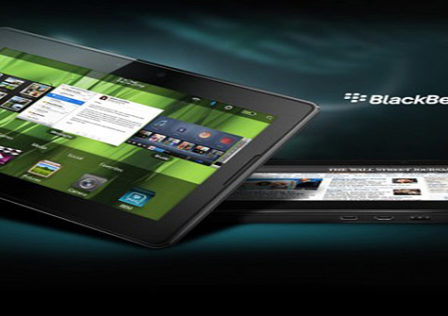 The Android app ecosystem is apparently a “chaotic cesspool” as far as Research in Motion’s Vice President of Developer Relations Alec Saunders is concerned. Last week, Saunders wrote on Twitter that a whopping 25% of Android apps are pirated. As a result, RIM will encrypt apps in the next BlackBerry OS update.