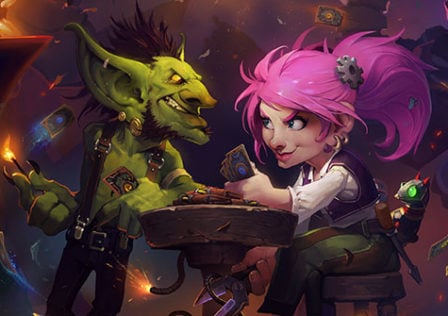 If you’ve been following the news here lately regarding Hearthstone and Blizzcon 2014 then you probably know already about the new expansion on the way called Goblins vs Gnomes which will be arriving soon. In time with this expansion, the Android version of Hearthstone for tablets will also finally be released. Blizzard has released a couple of videos and some art to show off this new expansion.