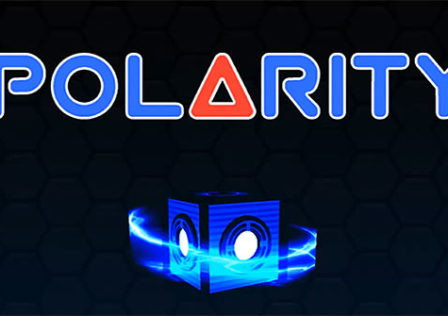 Blue Button Games will soon be bringing their physics-based puzzle game Polarity over to Android. Currently this game is on Steam Greenlight as it attempts to get enough votes to be officially launched on Steam. Polarity also happens to fully support the Oculus Rift as well which would actually make playing this game pretty entertaining to say the least.