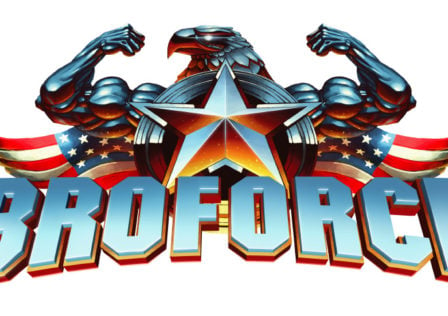 If you’ve been following our site for any length of time, then you’re probably familiar with the few video series we have going on. Gamecrap, as one is called, recently started its second season with its premier episode, as well as our Level Up series doing the same. The third series, called Game Praise, just got its newest episode today which you can now watch.