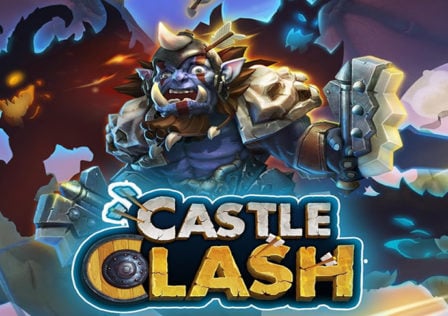 IGG (also known as I Got Game) has released a fairly big update for one of their more popular games on Android called Castle Clash. This game basically has players building their own base, hiring heroes to defend it along with their army, as well as using said army to invade other people’s castles. There also happens to be co-op dungeons as well, so there’s both PvP and PvE content in this game.