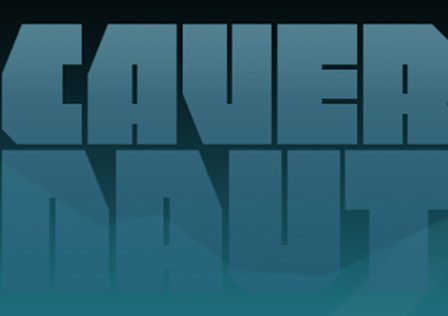 Guide the shipment to the planet surface in Cavernaut, now on sale in Google Play

Released by Einheit B, Cavernaut is a simple steering game. Players will assume the role of a pilot who is attempting to fly a ship from the bottom of a cave, up to the service. Along the way up, players will trying to snatching up little crystals that can be exchanged for a variety of upgrades.